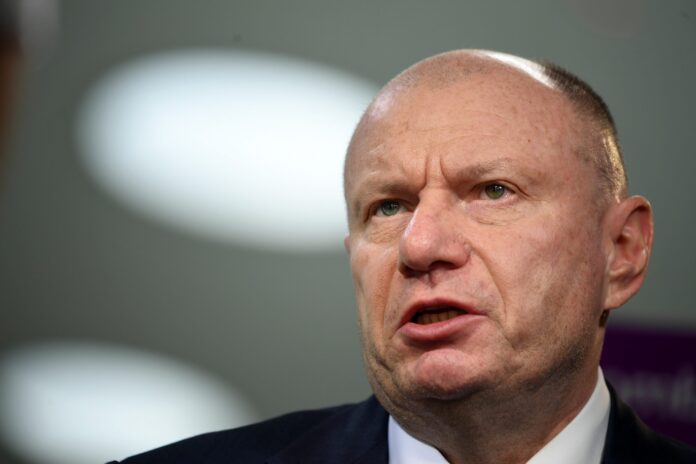 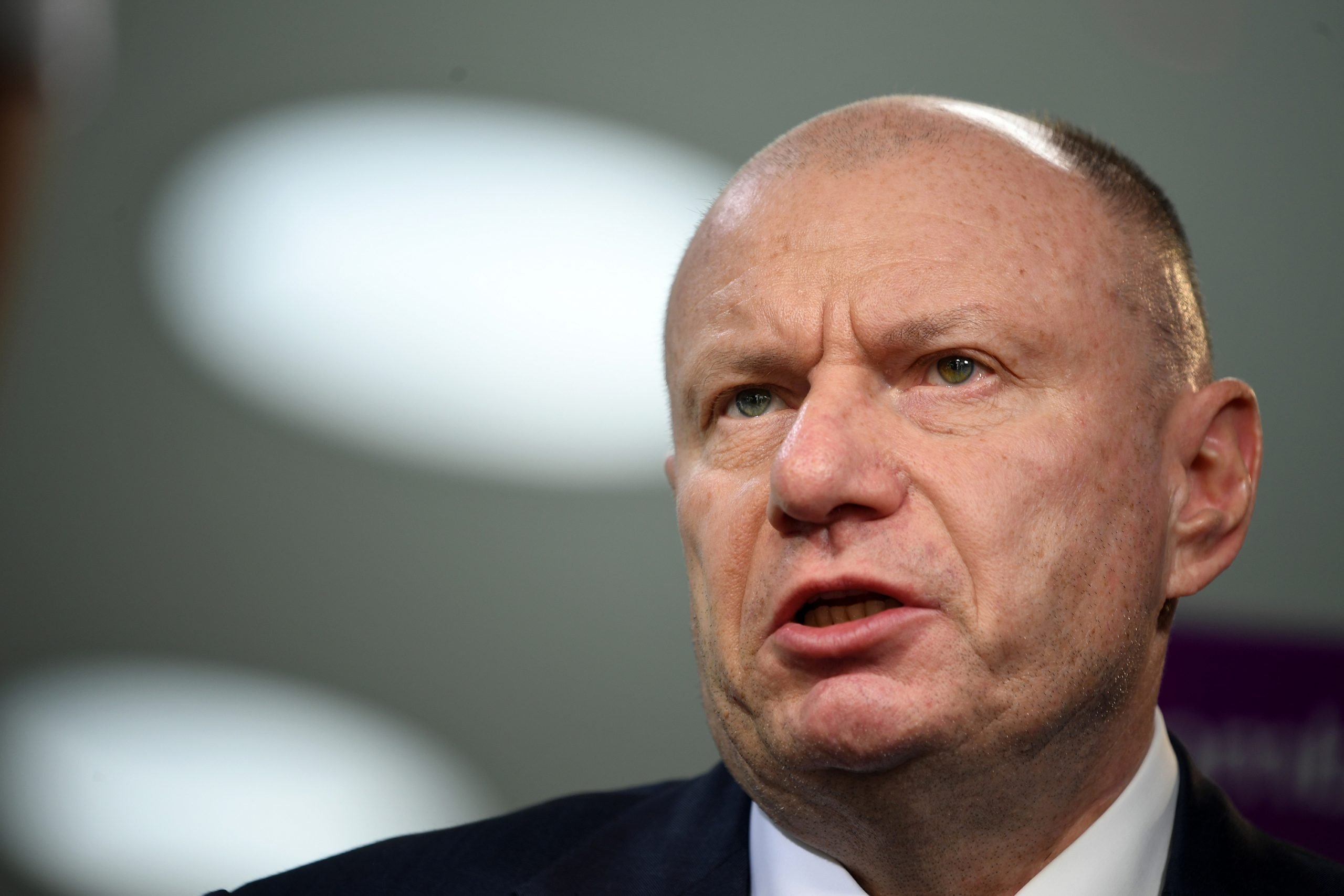 Russia’s richest entrepreneur, Vladimir Potanin has actually urged the Russian government under President Vladimir Putin not to take the country back to 1917, amid the continuous war in between Russia and Ukraine.

Potanin alerted the Kremlin against taking possessions of companies that have gotten away the nation in the wake of the invasion of Ukraine, insisting that such an action would set Russia back more than 100 years.

The President of metals huge Norilsk Nickel (NILSY) and its most significant investor said that Russia ran the risk of going back to the tumultuous days of the 1917 revolution if it closed the door on Western companies and financiers.

Potanin contacted the Russian federal government to carry on with severe care regarding the seizure of assets.

“Firstly, it would take us back a hundred years, to 1917, and the repercussions of such an action, global distrust of Russia on the part of financiers, we would experience for lots of years,” Potanin said in a message published on Norilsk Nickel’s Telegram account.

“Secondly, the choice of numerous companies to suspend operations in Russia is, I would state, somewhat emotional in nature and might have been taken as a result of unprecedented pressure on them from public opinion abroad. So more than likely, they will return. And personally, I would keep such an opportunity for them,” he added.

Remember that Potanin is Russia’s wealthiest billionaire and still worth about $22.5 billion, according to Bloomberg.

Meanwhile, Putin, who had ordered the intrusion of Ukraine over disputes on some political concerns, had listed some conditions to end the war.