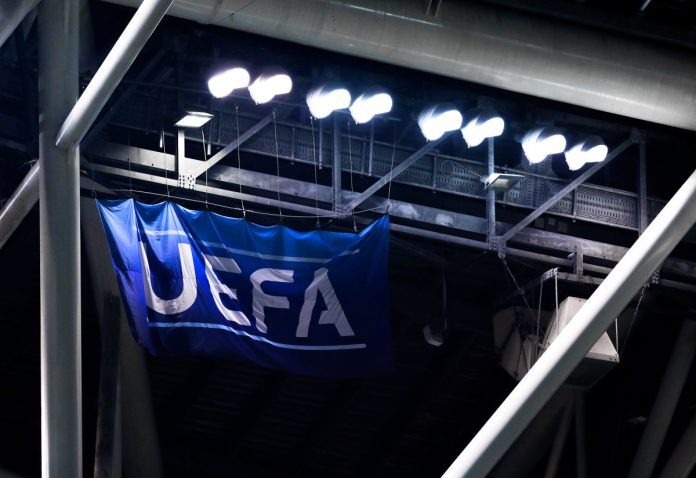 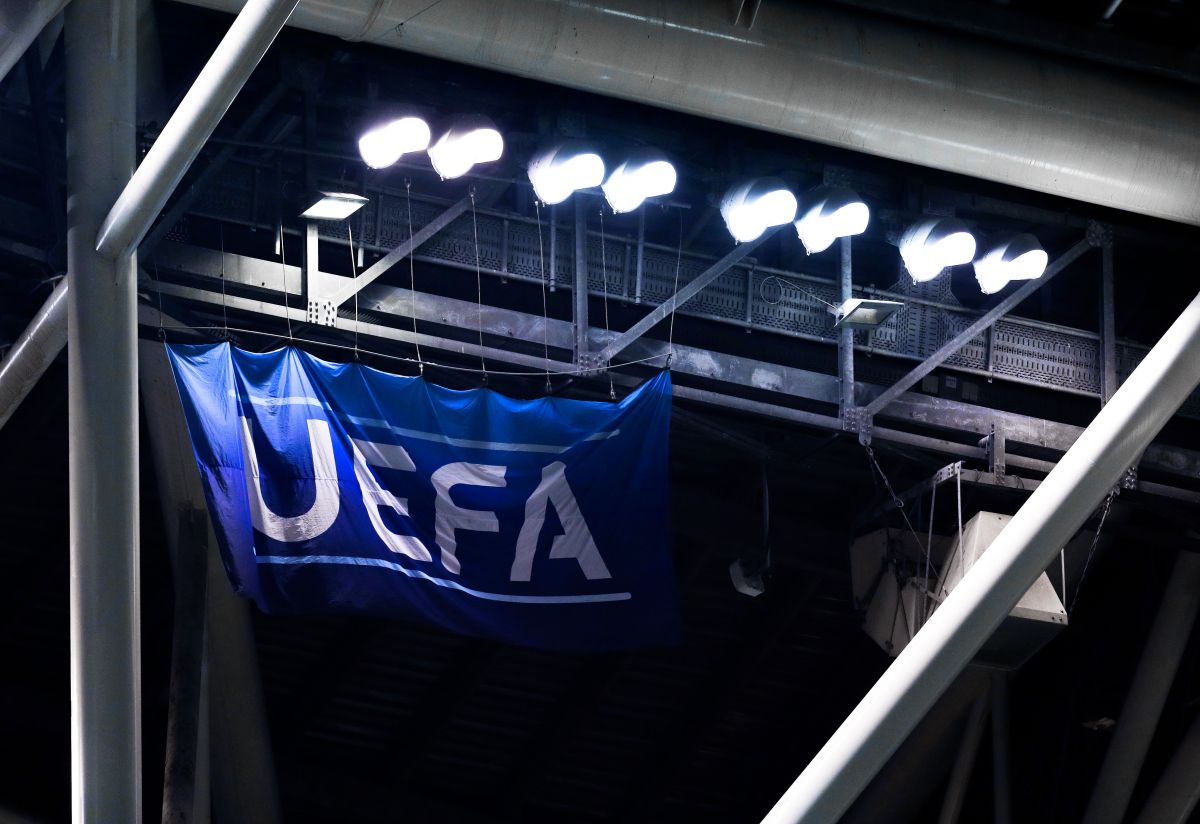 UEFA have fined Manchester United EUR10,000 after 3 fans invaded the Old Trafford pitch throughout their Champions League match against Young Boys in December.

The game, which was basically a dead rubber, ended in a 1-1 draw.

Throughout the match, three fans handled to evade security and make their way onto the pitch.

United had taken the lead as Mason Greenwood opened the scoring after just nine minutes, but Fabian Rieder levelled with a stunning strike quickly before half-time.

The Red Devils will be wanting to win the competitors for the first time 2008 or at least reach the semi-final phase after last doing so in 2011.