Igbo Youths Want Genocide like Nigerian Civil War, They’ll Get It From Me: Gen. Buhari Brags 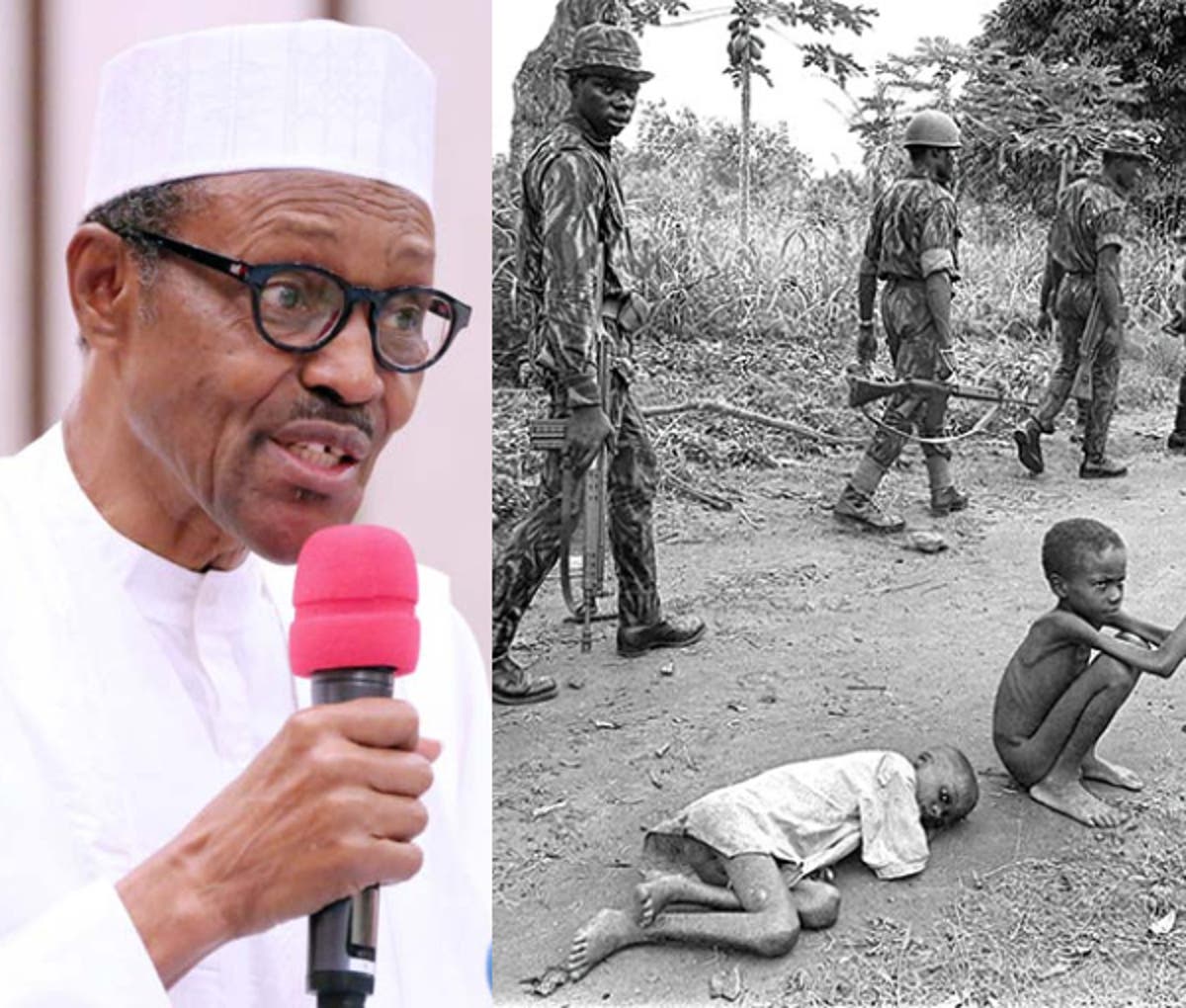 General Muhammadu Buhari on Tuesday threatened to deal with the youths of Igbo-dominated South-East in a manner similar to the violence visited upon the region’s civilians by him and other military officers who fought on the Nigerian side during the Civil War.

The president said he has had enough of the raging attacks against government facilities across the South-East. Violent groups have been on revenge mission in the region, killing and setting public and private assets on fire. The president has previously warned that there would be consequences for the attacks, and security forces have been combing the region in a deadly pursuit of Biafran freedom fighters.

The president ratcheted up his condemnation of the revenge violence on Tuesday night and said it was obviously being carried out by those who did not witness the Civil War between 1966 and 1970 when Nigerian troops waged a genocidal war against Biafran freedom fighters.

An estimated five million people were killed during the war, many of them rounded up by Nigerian soldiers and shot at close range while about three million were left to starve to death. Although the war was not properly documented, several accounts with substantial corroboration indicated how Nigerian soldiers massacred Igbo civilians in Asaba, Onitsha, Enugu, amongst other communities in the region. 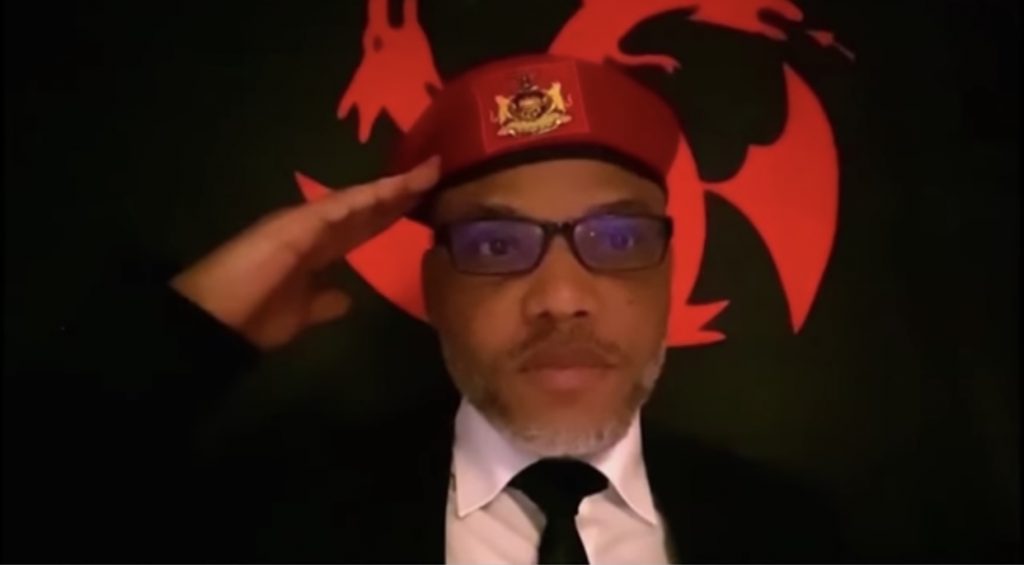 The war ended in 1970, but historians are still lamenting the country’s failure to ensure a proper reconciliation 50 years on.

Mr Buhari, alongside Murtala Mohammed other controversial military officers of the Muslim-dominated northern region, was documented to be involved in the bloodshed at the time while fighting to keep Biafra as part of Nigeria.

On Tuesday evening, amidst widespread chorus for him to do something about the violence that has enveloped all parts of Nigeria, Mr Buhari singled out the South-East with threats of violence. The president has consistently excluded the Igbo, one of Nigeria’s three major ethnic groups, from his government, apparently in line with his comments shortly after being assuming office in 2015 that they will not benefit much from his government because they did not vote for him.

“Many of those misbehaving today are too young to be aware of the destruction and loss of lives that occurred during the Nigerian Civil War,” Mr Buhari said on Twitter. “Those of us in the fields for 30 months, who went through the war, will treat them in the language they understand.”

The tweet sparked immediate outrage, with hundreds of Nigerians saying they have reported it as a threat to genocide and should be considered a violation of Twitter rules. A spokesperson for Twitter did not immediately return a request seeking comments from Peoples Gazette about the tweet.

In 2016, hundreds of Igbo youths were killed by Nigerian forces in Onitsha during a rally to commemorate Biafran Day. Their charred remains were later uncovered by civil society groups, but no one has been held responsible by Mr Buhari’s government.

Mr Buhari’s tweet comes barely a week after police inspector-general Usman Baba Alkali gave officers marching orders to kill anyone suspected to be harbouring pro-Biafra views in the South-East. Mr Alkali said officers will not be held responsible for any crimes against humanity they might commit in the course of implementing his genocidal order, saying all complaints against officers will ultimately land at his desk, anyway.

The inspector-general’s comments received widespread condemnation from leaders across southern parts of the country. But with Mr Buhari’s comments on Tuesday night, many of those outraged said they now had a better understanding of the police chief’s actual authority.