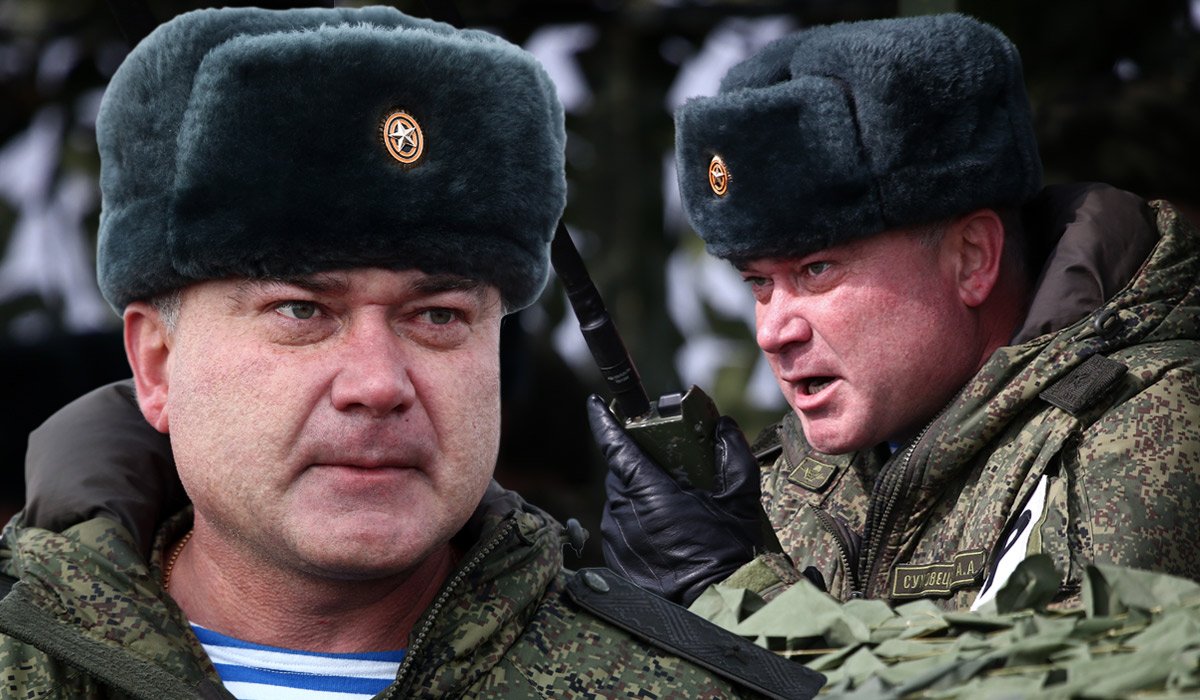 Russian Maj. Gen. Andrei Sukhovetsky, has been eliminated, according to CNN. Sukhovetsky was killed while combating in Ukraine, according to a declaration from the Novorossiysk city government.

In the declaration, the federal government said Sukhovetsky, who is the deputy leader of the 41st Combined Arms Army of the Russian Ground Forces, passed away “while performing a fight mission during a special operation in Ukraine.”

He had formerly served in the Russian military during operations in the North Caucasus region and Syria, the statement stated.

The Ukrainian armed force had actually declared that it had defeated a regiment of Russian soldiers and killed its leader, Col. A. Zakharov.

They were stated to have actually accomplished the task in Brovary, northeast of Kyiv.

The Ukrainian Ministry of Defense stated on Thursday that “The leader of the occupier’s regiment, Colonel Zakharov, was liquidated.