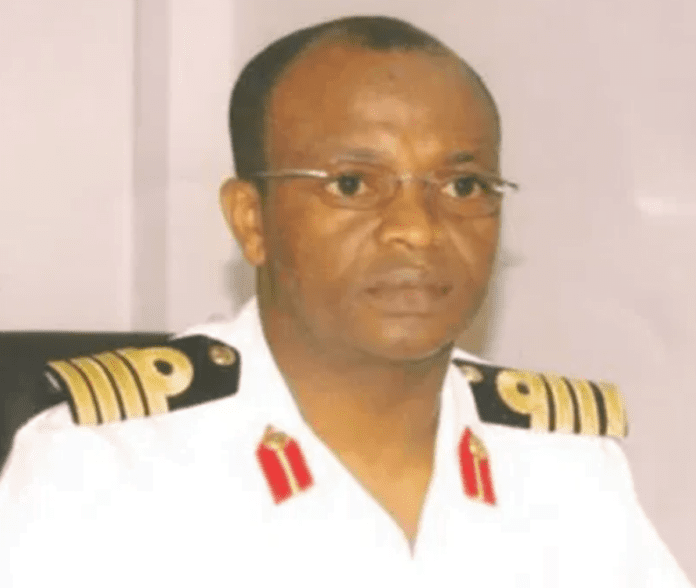 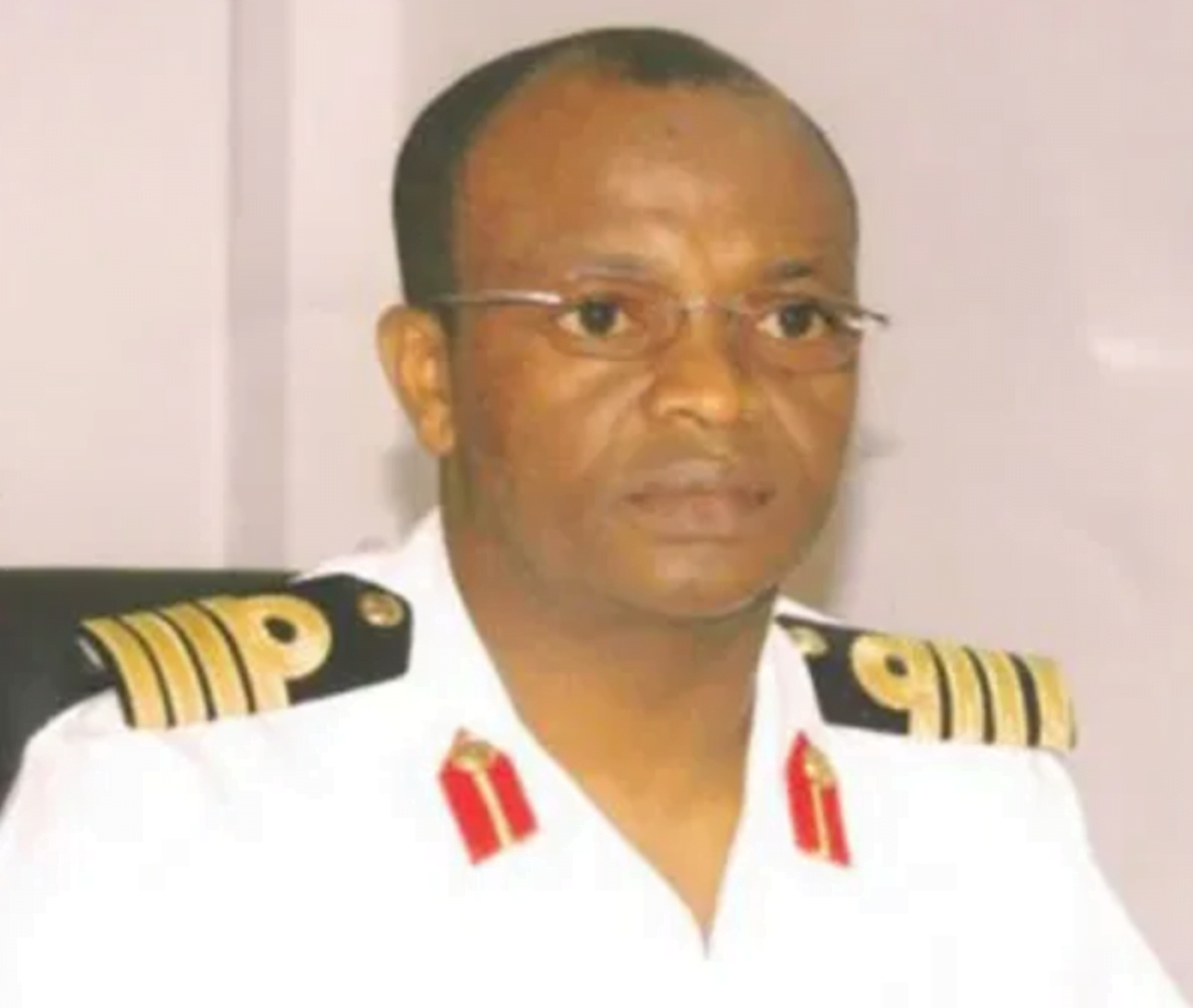 The exercise is aimed at improving security in between Gulf of Guinea navies and allied pals.

Rear Admiral Zubairu-Gambo in his address during the flag-off at Nigerian Navy Thunder Jetty, Onne in Eleme Local Government Area of Rivers State on Friday divulged that the Navy will release ten ships, 2 helicopters along with element of special boat service for this year’s exercise.

The Chief of Naval Staff who commended United States Government through the US Africa Command and other International partners for helping with and sustaining the workout, also revealed hope that this year’s workout would “achieve the target of ensuring security at several waterways amongst the Gulf of Guinea nations”.

Also in his address, the Flag Officer Commanding Central Naval Command, Rear Admiral, Idi Abbas guaranteed that the exercise will keep “maritime and economy organization alive and will offer the impetus towards boosting the total maritime security”.

24 friendly forces will take part in this year’s workout.