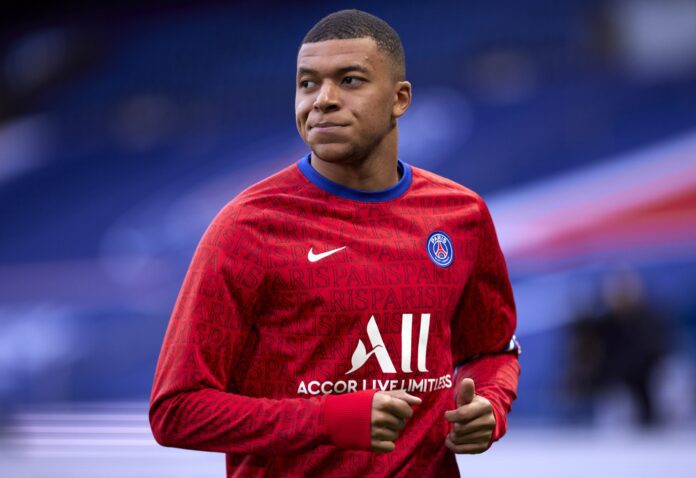 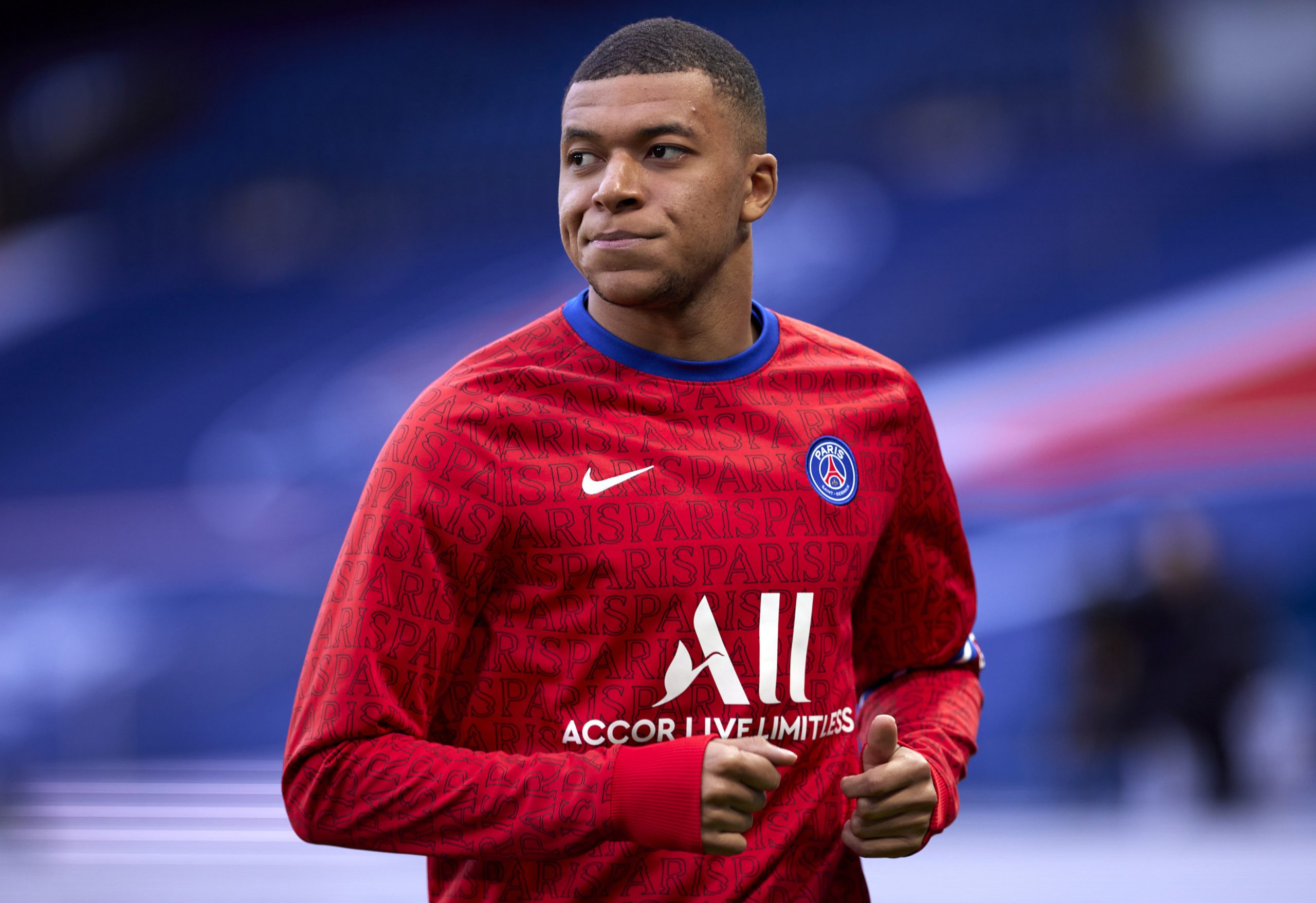 Paris Saint-Germain forward, Kylian Mbappe, has broken his silence on his side’s removal from the Champion League. Mbappe, in a tweet through his Instagram account on Thursday evening, worried his unhappiness after PSG’s Champions League defeat to Real Madrid.

The 23-year-old’s goal was inadequate as Real Madrid beat PSG 3-1 in the Champions League round of 16 second-leg tie at the Santiago Bernabeu on Wednesday.

Mbappe scored the first objective throughout the encounter however Karim Benzema’s hat-trick ensured Real Madrid sent out PSG loading from the Champions League.

Reacting, Mbappe wrote: “Difficult moment. The Champions League was a big goal for us, but we stopped working.

“The season isn’t over and whatever occurs to us we will stay united & & determined till the last game of the season.

“Thanks to the fans who supported us and made the journey.