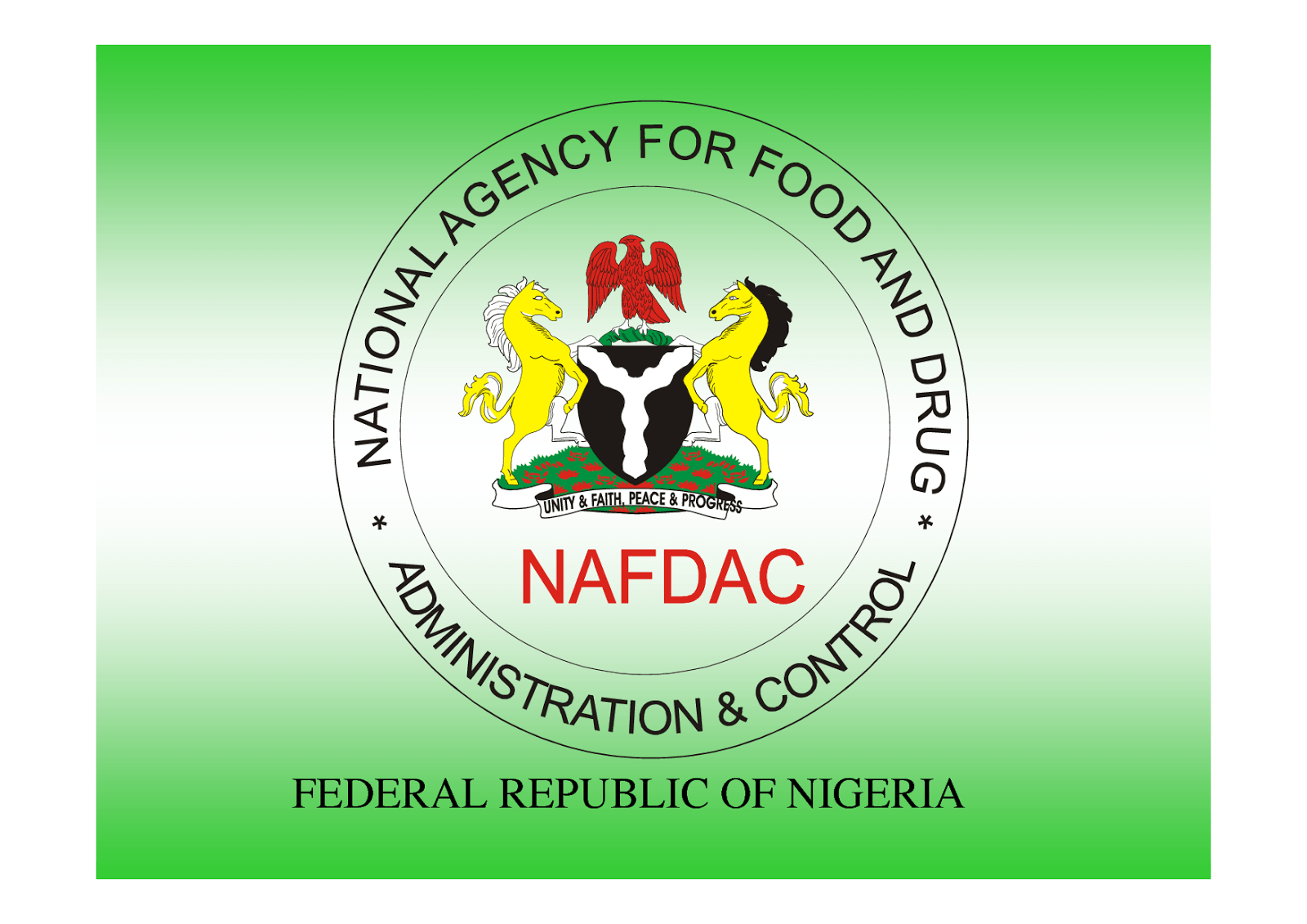 The National Agency for Food and Drug Administration and Control (NAFDAC) on Monday, stated it has banned the registration of alcoholic drinks in sachets, little volumes and glass bottles below 200 millimetres.

This was divulged in a declaration on Monday by the Director-General of the agency, Prof. Mojisola Adeyeye.

She said the relocation followed the suggestion of a committee including the Federal Ministry of Health, NAFDAC, and the Federal Competition and Consumer Protection Commission (FCCPC) in December 2018.

She said the agency will ensure that the validity of renewal of already signed up alcoholic items in the impacted category does not exceed the year 2024.

The NAFDAC DG said the Association of Food, Beverages and Tobacco Employers (AFBTE), and Distillers and Blenders Association of Nigeria (DIBAN) are also members of the committee

She explained that producers of low volume alcohols (200ml), with acceptable laboratory reports currently sent to NAFDAC for registration prior to the choice, have actually been directed to reformulate their items to specified requirements complimentary of charge.

The statement stated the agency is dedicated to the rigorous implementation of the guidelines and regulatory measures towards securing the health of Nigerians, particularly the vulnerable youths against the threats of careless intake of alcohol

She exposed that Distillers and Blenders were likewise offered marching orders to start intensive nationwide sensitization campaigns against underage usage of alcohol by adolescents below the age of 18 years in a bid to stem the tide of alcoholic abuse in the nation.

She added that the manufacturers of alcohol in sachets and small volumes consented to decrease production by 50 per cent with result from January 31st, 2022 while making sure the items are entirely phased out in the nation by 31st January 2024.