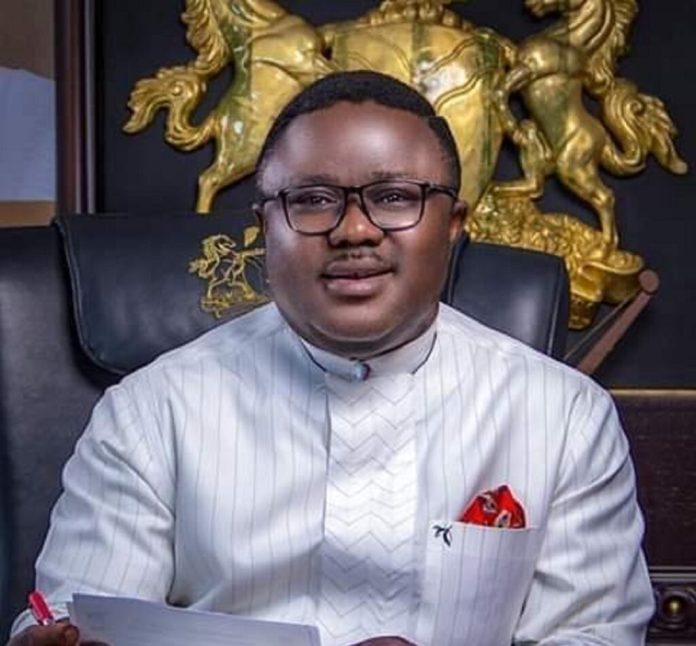 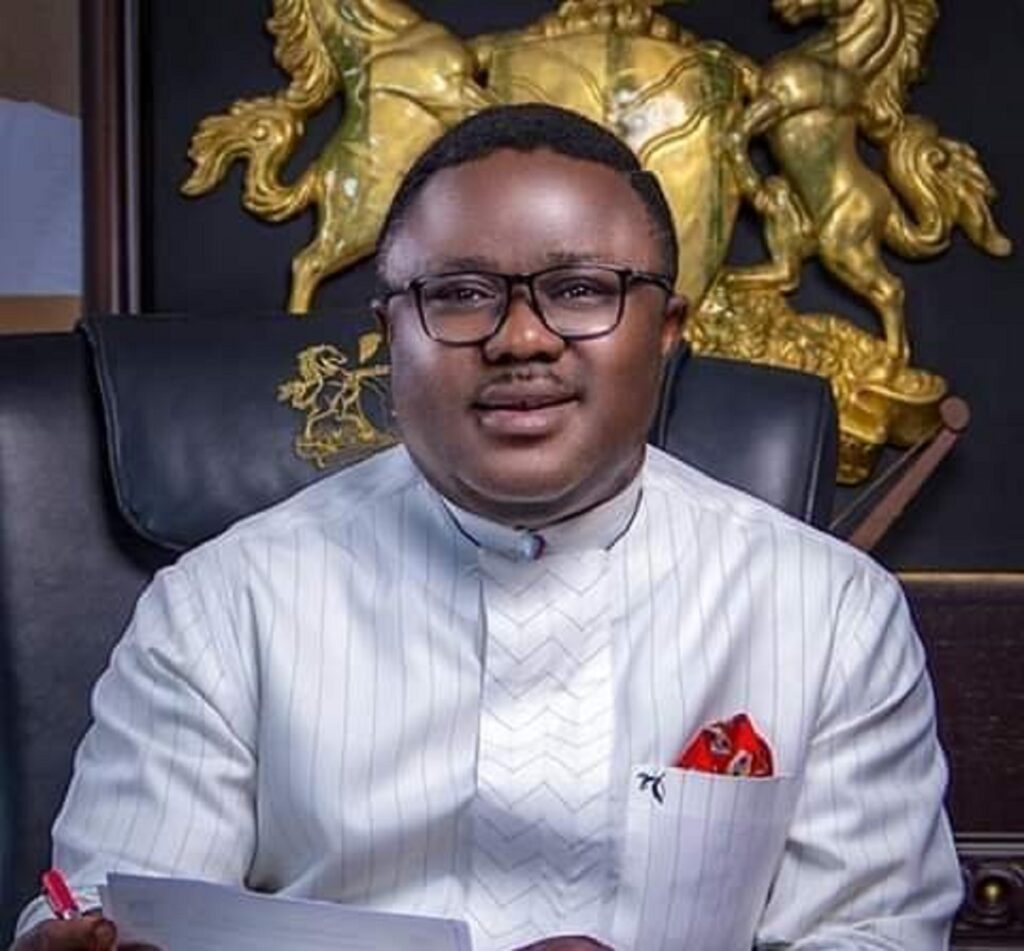 Governor Benedict Ayade of Cross River State has divulged that numerous petitions and unneeded federal administration stalled the beginning of his signature projects, the superhighway and Bakassi deep seaport.

The 2 tasks were the very first he inaugurated in 2015 when he presumed workplace.

President Muhammadu Buhari personally did the ground breaking of the superhighway which was to extend from Bakassi to the boundary of Benue State in a neighborhood in Akamkpa Local Government Area in September 2015.

Speaking in Calabar, the guv stated the Federal Government had given its nod for the cost-intensive projects to take off.

“But I could not remove with the two important jobs due to too much officialdom and administrative traffic jams by Federal Government officials over Environmental Impact Assessment (EIA).

“There were also too many petitions by Cross River people and others along with legal cases as an outcome.

“I remained in and out of courts a number of times on the tasks even when I had obtained presidential approvals for them 8 times,” he stated.

He stated he conceived the two projects as a way of making it possible for the northern states to be linked to the Atlantic Ocean with the Superhighway as the evacuation passage for their products in the Bakassi deep sea port.

“Lagos ports have been over crowded over time. And Bakassi port would have come in helpful to fix the issue where container traffic would have been rerouted however politics and bureaucracy stalled it,” he said.