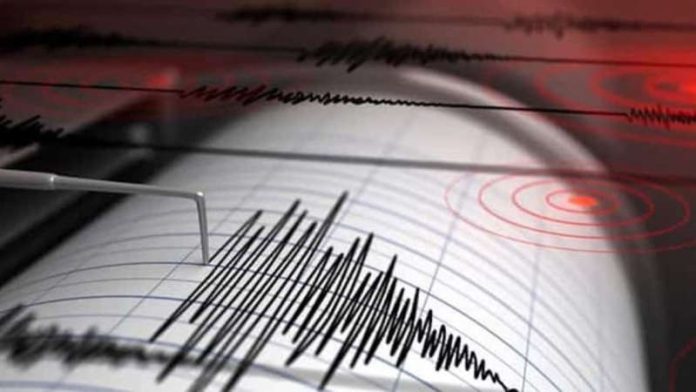 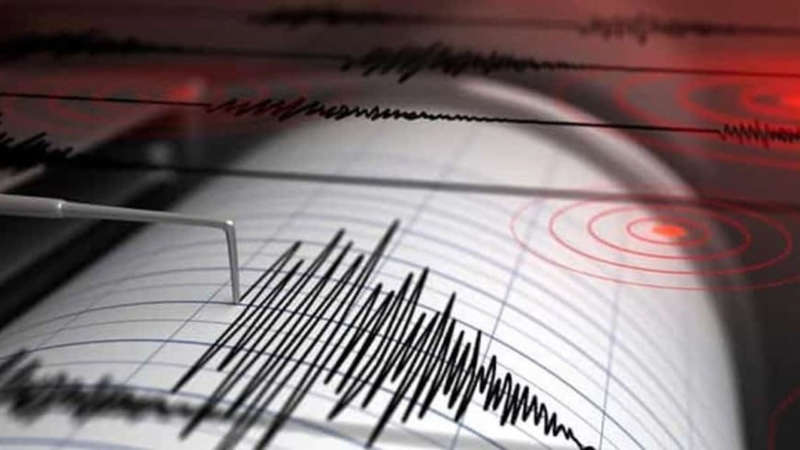 A 5.6 magnitude earthquake rattled Peru’s capital and surrounding areas Friday, with no immediate reports of damage or injuries, authorities said.

The temblor was registered at 5:27 am (1027 GMT), with its epicentre some 19 kilometres (12 miles) northeast of Lima at a depth of 116 kilometres, according to the Geophysical Institute of Peru (IGP).

Several people in the capital left their shaking homes in panic in the highly seismic country.

IGP director Hernando Tavera said the shaking was intense due to the depth of the quake.

“It is possible that this moderate-magnitude event has generated, in high areas, rockfalls and landslides on roads and in valleys, and even possible damage to precarious homes,” he said in a statement on the institute’s website.

The quake was felt in the provinces of Canete and Chincha to the south of Lima, and in the port city of Chimbote nearly 400 kilometres to the capital’s north.

“People of Peru, let us remain calm but let us be prepared for any aftershock,” President Pedro Castillo said on Twitter.

“As a government, we are monitoring to safeguard the citizenry,” he added.

A 7.5-magnitude quake shook the Amazon region in northern Peru in November, destroying 117 homes, injuring 12 people and leaving more than 2,000 without a roof over their heads.

It is located in the so-called Pacific Ring of Fire — an area of seismic activity that extends along the west coast of the American continent.