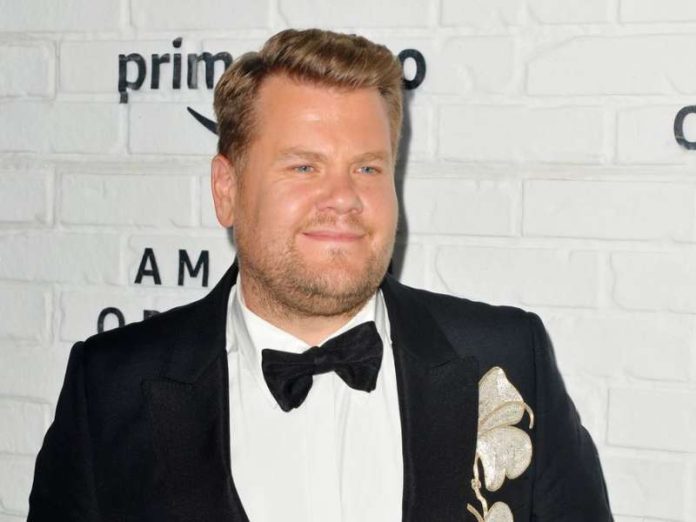 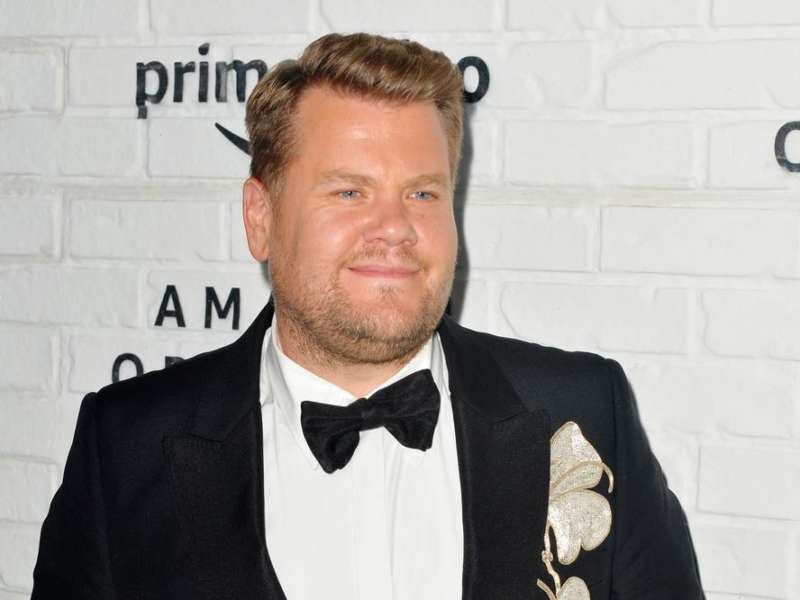 Host of The Late Night Show, James Corden, revealed that his show would be off the air for the next few days as he tested positive for COVID-19.

Taking to Instagram to announce his Covid status, Corden wrote, “I just tested positive for covid 19.”

“I’m fully vaccinated, boosted and because of this am fortunate enough to say I feel completely fine,” his post continues. “The show will be off air for the next few days. Stay safe everyone. All my love, James.”

However, it is unclear why The Late Night Show would return.

James Corden has hosted the nightly show since March 2015. The show films in Los Angeles and the city recorded over 37,000 new cases on Thursday.

Seth Meyers, host of NBC’s Late Night with Seth Meyers on Tuesday, announced that he had tested positive for Covid and cancelled his shows for the rest of the week.

Seth, in his announcement, said he ‘feels fine,’ praising the vaccine rollout before revealing he’ll be hosting the show again from Monday.

The host of The Tonight Show, Jimmy Fallon, also revealed this week that he had recovered from the virus after testing positive before Christmas.