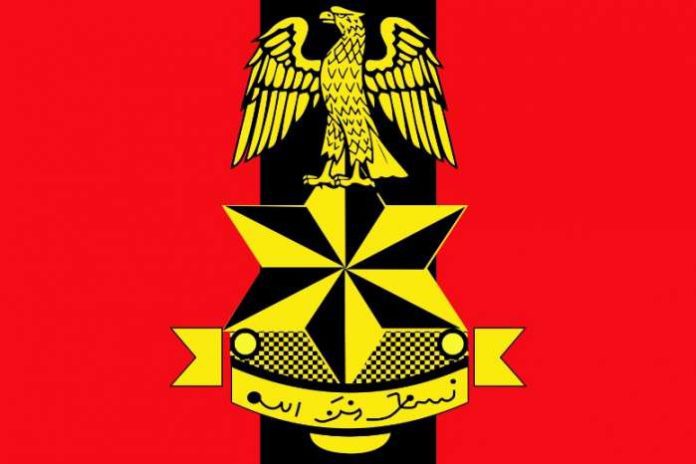 The Nigerian Army has shut down the Song cattle market after intelligence gathered showed that Boko Haram members were sending rustled cattle to be sold at the market.

The closure of the market had raised commotion as some traders alleged the action of the military, followed by their refusal to yield to the demands by soldiers stationed there for huge amounts to allow them to transact business.

A trader who spoke to newsmen, in confidence, said the soldiers allegedly demanded millions of naira from the traders’ association overseeing the market.

He said, “The market was closed for reasons of security concern. Intelligence confirmed terrorists are sending rustled cattle to sell at the market.”

In the same vein, the district head of Song, Alhaji Ahmadu Saidu, told our correspondent that he was not aware that the market was closed by the military because the traders refused to cooperate with them.

“I’m not aware of any attempt to extort the traders. The soldiers informed me that they shut down the market to investigate something related to terrorism,” he had said.

Recall, on December 14 last year, it was reported that a local weekly market in Gombi was shut by the military, over fears of Boko Haram attack.

Gombi shares a common boundary with the Mandara mountains which Boko Haram insurgents have often used as a safe haven in launching attacks on villages and communities in Askira Uba, Local Government Area in Borno State and on Michika, Madagali, Hong, and Gombi LGAs of Adamawa.

Military sources at the time claimed that Golongtabal market in the Gombi LGA was shut down to avert infiltration by terrorist groups.

The measure, the military disclosed, was taken to foil the planned attacks and safeguard the community from any imminent threat.