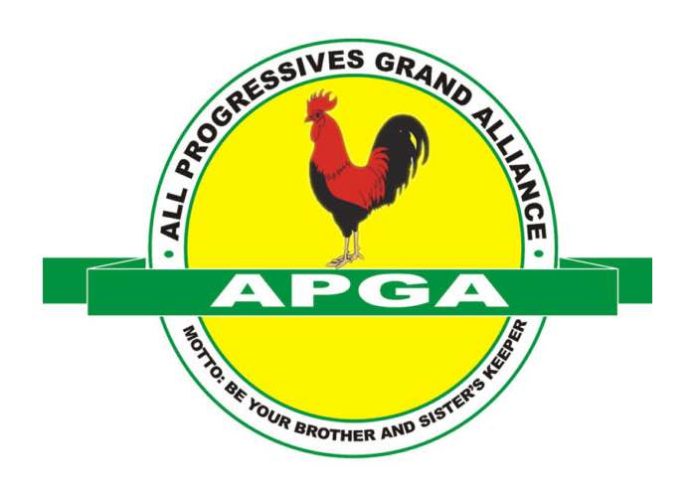 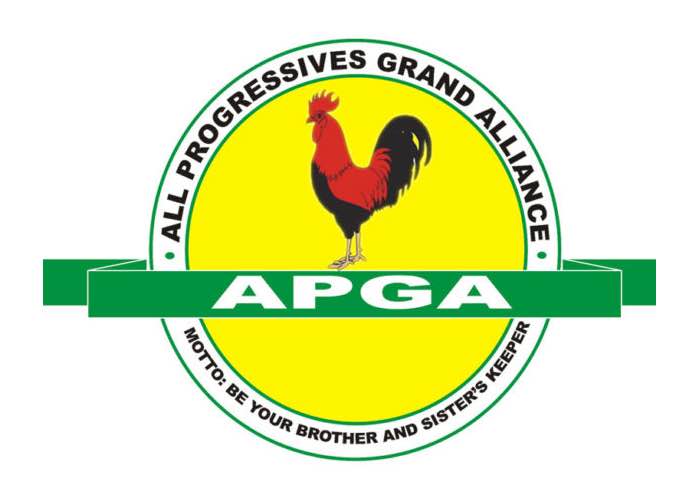 The state Chairman of the All Progressives Grand Alliance (APGA), John Iwuala, has warned those politicians who are intending to join the party, that the party is not a political rehabilitation centre.

This is even as he says that the party will set up a strong legal team to reclaim its seat from the defectors which included the two Chiji Collins of Isiala Mbano state constituency and Paul Emeziem of OnuImo state constituencies and erstwhile Speakers of the Imo state House of Assembly respectively.

Iwuala, who stated this while speaking to journalists at the Party’s secretariat in Owerri, said the party had prepared a new year package for the defected lawmakers.

According to him, APGA, in the last elections produced five members of the House of Assembly, who later left the party for the ruling APC.

“It is most disheartening to note that APGA has produced the high and mighty in previous and present governments.

“It might interest you to know that the former governor of Imo State, Owelle Rochas Okorocha, was a product of APGA.

“Senator Chris Anyanwu, Senator Ezenwa Onyewuchi, Barr. Uche Onyeagocha and so many others were produced by our party. But the irony is that these people, for one selfish reason or the other, left our party after winning elections.

Continuing, “I want to sound it as a note of warning to intending members that APGA is not a dumping ground or a rehabilitation centre where people are nurtured and given victory only for them to abandon the party.

“The new APGA under my leadership will not condone such.

“You can agree with me that out of the five House members APGA produced in the last election, two had been made speakers; Rt. Hon. Chiji Collins and Rt. Hon. Paul Emeziem and that should have been to the credit of our great party.

“We won’t let all the defected lawmakers go unpunished because they did not follow the normal process of defection.

“We are going to start by setting up a strong and formidable legal framework because we know that the only time a member of a party is allowed to leave the party is when it is in deep internal crisis but our party has been peaceful.

“We shall go as long as making them refund all the money, salary and emoluments collected after their defection after which their seats shall be declared vacant,” he said.

Meanwhile, outlining the new measures adopted by the party in 2022, the state Chairman said, the measures include,” strict compliance to the party’s constitution, sustaining the routine engagements with all Imo indigenes who are the true owners of power and the party, engaging positive reforms with the national leadership of the party and other relevant stakeholders to put an end to irregularities associated with the selection and election of party candidates through party primaries, to partner with the electoral umpire to educate Imo electorate on the ongoing continuous voters’ registration and the need to participate among other measures.”