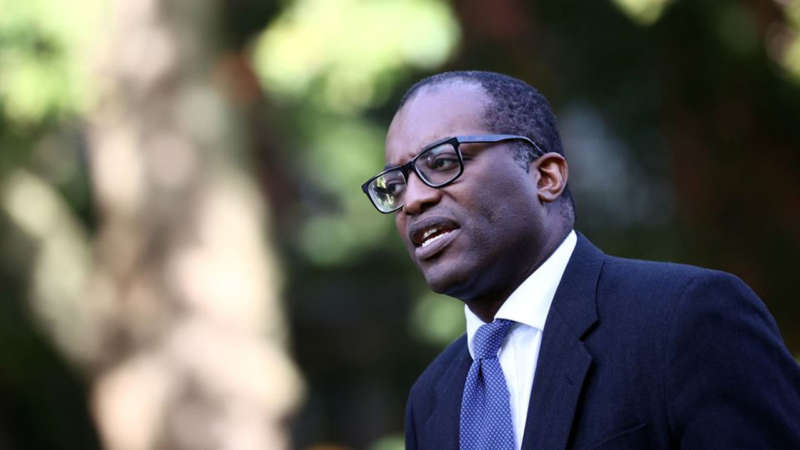 Britain on Tuesday rolled out new rules to make it harder for foreign firms to buy UK assets amid national security concerns surrounding proposed takeovers by Chinese and US groups.

The legislation will give ministers closer scrutiny of foreign approaches, allowing them to impose conditions on proposed deals or even block them, the government said in a statement.

Overseas investors and firms must now notify the government if they plan to buy any part of a UK business in sensitive sectors that could imperil national security — such as defence, energy and transport.

The new rules, first unveiled in November, update 20-year-old legislation that was deemed no longer sufficient to tackle modern threats.

“From today, the government will be able to scrutinise and intervene in certain acquisitions made by anyone, including businesses and investors, that could harm the UK’s national security, better reflecting the threats we face today,” the statement said.

Under the new National Security and Investment Act, ministers will be able to also unwind takeovers if the false or misleading information was given.

The rules will be enacted retrospectively to any deals made since 12 November 2020.

“The UK is world-renowned as an attractive place to invest but we have always been clear that we will not hesitate to step in where necessary to protect our national security,” Business Secretary Kwasi Kwarteng said in the statement.

“The new investment screening process in place from today is simple and quick, giving investors and firms the certainty they need to do business, and giving everyone in the UK the peace of mind that their security remains our number one priority.”

The powers come as increasing Chinese investment has sparked calls from UK lawmakers for Prime Minister Boris Johnson to take a stronger stance on Beijing.

CGN is also working alongside EDF in the construction of a new nuclear power plant at Hinkley Point, southwest England.