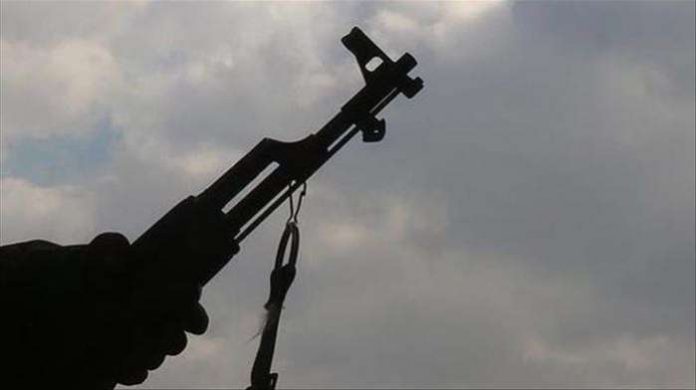 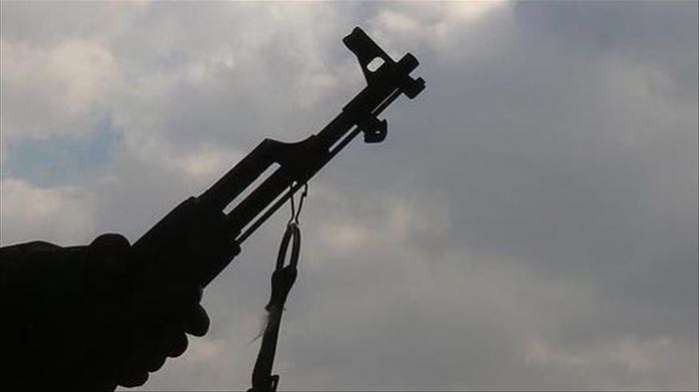 The Kaduna State chapter of the Christian Association of Nigeria has lauded police in the state for arresting two bandits and rescuing nine kidnap victims.

Its Chairman, Rev. Joseph Hayab, gave the commendation in a statement he issued on Sunday on the development.

He said CAN received the news of the development with joy.

Hayab said: “CAN Kaduna State wishes to commend the police for a job well done.

“This is what Kaduna residents and citizens have been yearning and praying for. We hope this tempo will be sustained till criminals are defeated in our state.”

According to him, the development is good and cheering, especially since it happened at the beginning of a new year.

“We believe that a sustained effort like this will bring others who are still in captivity back home very soon,” he added.

Rev. Hayab noted that bandits had toyed with the joy and peace of Kaduna State people enough and should not be given further space to torment innocent citizens this New Year.

He stated also that CAN would continue to pray for and support security operatives just as it would not fail to tell them the truth when they fail in their duties.

He added: “CAN is appealing to all citizens not to keep any information that could be useful to security agencies to themselves.

“We need to remind ourselves always that security is everyone’s business.”

The police in Kaduna State announced that they killed a bandit and arrested two of his colleagues in Sabon Birni village of Igabi Local Government Area of the state on January 1.

They also announced the rescue of nine kidnap victims.