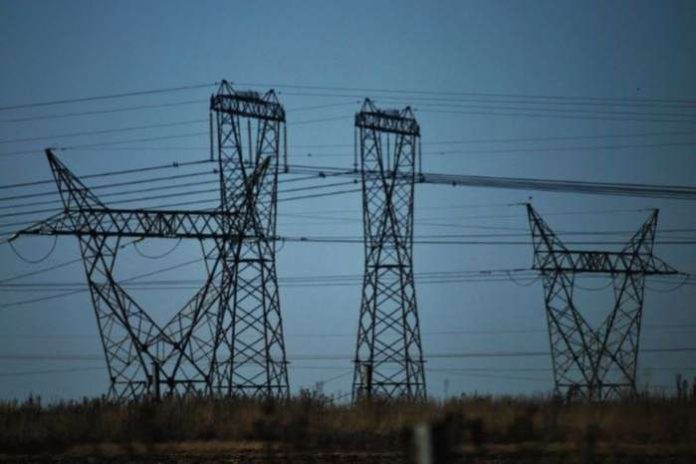 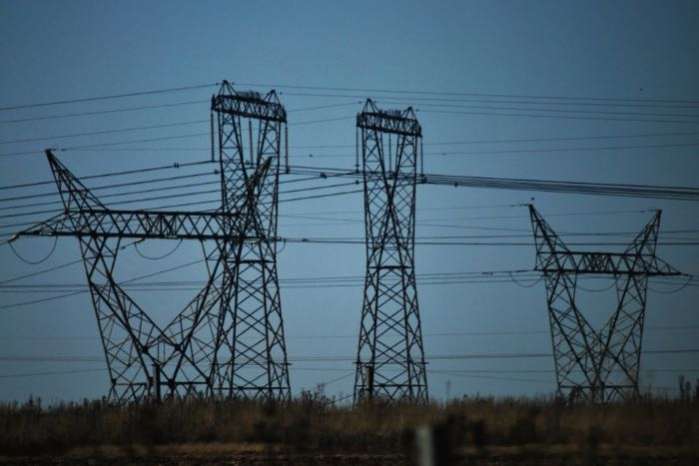 The Nigerian government on Thursday approved 16 contracts aimed at boosting the capacity to transmit and distribute electricity in Nigeria.

The award of contracts designed to alleviate the bottlenecks associated with evacuation and distribution of the Nigerian Electricity Supply Industry was confirmed at an extraordinary meeting of Nigeria’s federal cabinet presided over by Vice President Yemi Osinbajo.

The Minister of Power, Alhaji Abubakar Aliyu, briefed State House correspondents at the end of the meeting.

He said, “Approval was given for award of contract for of 2x 60 MVA 132/33KV sub-station at Ikare-akoro and 2 by 132KV lines bay extension at Oke-agbe in Ondo State; it has dollar component and Naira component, 9.9 million dollars and N2.4 billion.

“The other one is the supply of 62 Hilux vehicles and 20 SUVs — these ones are going to be used for operations; for supervision and surveillance of over 8,000km gridlines across the nation. It is N2.7 billion.

“The next is the procurement of 1500 drums of transformer oil; it is also nationwide; it is used for maintenance of transformers at the cost of N322.5 million.

“The next is the supply of Sergi Transformer explosion and fire protection devices; it is also nationwide; it has a Euro component of 5.3 million Euros and Naira component of N347.6 million.’’

He said another approval was for the construction of a 132 KV double-circuit line at Ikere-Ijesa-Isu-Ilupeju towns in Ado-Ekiti, Ekiti State.

According to him, the contract has a dollar component of 30.8 million dollars and a Naira component of N8.3 billion.

He said that the sixth one was the construction of new National Grid Control Centres at Oshogbo.

“You know we have one national control centre where everything that is on the grid is being controlled; that is where power is being distributed; and if there is any shutdown, that is where it is being done at Oshogbo, all over the nation; so, we want to expand it to be able to work better.

“So, this contract seeks to do so; and we want to add another one in Gwagwalada, Abuja.

“So, two contracts are given here; one at Oshogbo and one for the FCT—Oshogbo is at the cost of N1.168 billion while that one of the FCT N1.161 billion.

“Another one is the supply of 180 grounding equipment nationwide; it has also a Euros component of 686,000 Euros and a Naira component of N41.4 million.’’

Aliyu listed other approvals as 330KV double line to Mando substation in Kaduna at N893 million; construction of 2X60MVA, 132/33KV substation at Ogbomosho and 2X 132KV lines extension at Ganmo substation at Ilorin at 5.3 million Euros and Naira component of N467.7 million.

More so, he mentioned contracts for design, manufacture, supply, installation and commissioning of transmission lines of 330/132/33 KV at Lekki, Lagos State at the cost of N4.3 billion and N2.8 billion– LOT 1 and LOT 2.

“Then the construction of 2x60MVA sub-station at Saki town in Oyo State; it has components; one is 9.9 million dollars and the Naira component is N2.2 billion.

“Augmentation for the construction of 2X60MVA 132/33 KVA substation at Malumfashi and 4X132KV line bay extension at Kankara at Katsina State; the Naira component only is at N176.5 million,’’ he said.

The minister also logged the supply and delivery of 4 each of primary and secondary injection test stations nationwide at 3.86 million Euros and a Naira component of N212. 4 million.