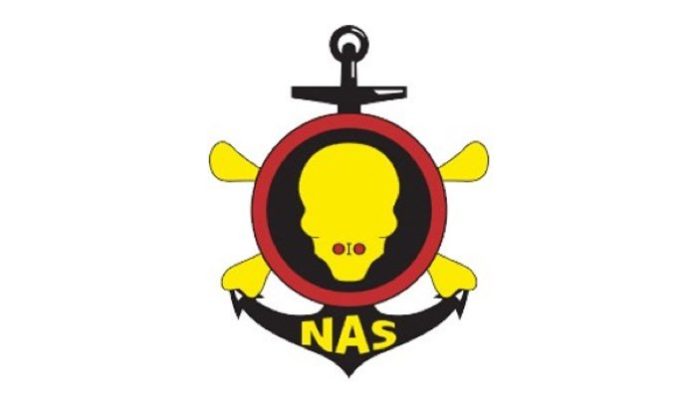 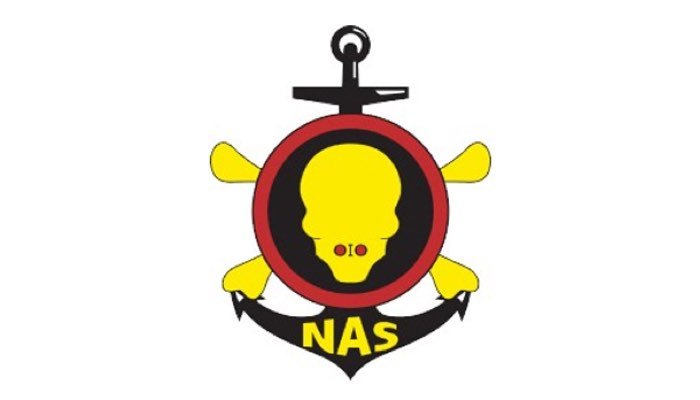 The Kaduna State chapter of the National Association of Seadogs (NAS) has taken medical outreach to the Katin Aga Agwa community in the Sabo area of Kaduna.

NAS, also known as Pyrates Confraternity, said the public health outreach was in alignment with its core mandates of furtherance of humanitarian ideals and social advocacy.

The president of NAS, Kaduna chapter, Henry Nduka Onyiah, said the focus of the outreach tagged; “Health is Wealth” was to advise residents on lifestyle choices that promoted healthy living as a cheaper option.

Onyiah said the initiative was an ongoing one and was envisaged to be implemented in localities across the seven traditional districts that make up the greater Kaduna Metropolitan Area on a quarterly basis.

He stated that there were other interventions that were being designed and would be unveiled at the appropriate time.

He expressed appreciation to the Mai Ungwar for the reception accorded the chapter and the support he provided when he was initially approached on implementing the initiative in his domain. This he said, was a demonstration of the depth of love and care he had for his people.

He also commended the Kaduna State government on efforts at ensuring peace in the state and called for the understanding of the current situation. He made reference to the ongoing investments in health care, especially from the public health perspective and stated that it was a testimony to the selfless and focused efforts of Governor of Kaduna State, Mallam Nasir el-Rufai, the Commissioner for Health, Dr Amina Mohammed-Baloni as well as the Director of Public Health, Dr Hajara Ni’ima Kera.

He appealed for the support of residents of the state on the work being done by them to improve access to affordable quality healthcare.

He also acknowledged the contributions made by Ms Hannatu Dauda Theyra and Pa Akinwale Oladundoye Ojo as resource persons during the design and implementation of the project.

He assured of the readiness of the National Association of Seadogs, to partner with the state and local governments as well as traditional institutions at all times for the collective good of residents of the state in particular and the rest of Nigeria in general.