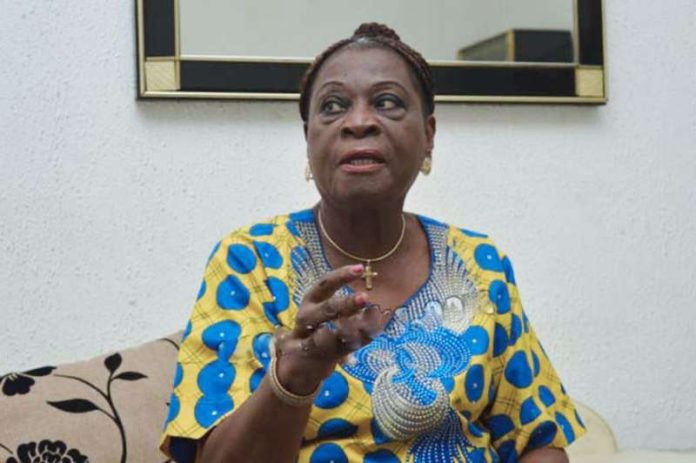 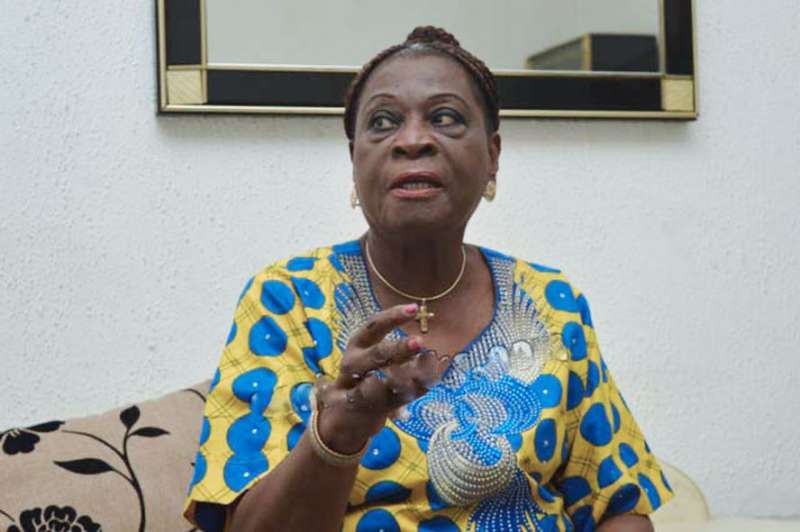 Senator Kofoworola Bucknor-Akerele, a former Deputy Governor of Lagos State, has called for more women participation in politics, saying she is not impressed with how men have been managing the affairs of the nation.

Speaking in an interview with newsmen, Bucknor-Akerele said most men who come into politics are there to amass wealth and enrich their pockets rather than working for the benefit of the nation.

According to her, Nigeria’ situation will change for the better if we have more females occupying positions of authority.

“I am not impressed by the men at all. Most of them seem to be there to fill their pockets and not for the benefit of the country. I think if we have more females in government, the country will be in a different condition completely.

“I will say to the women and the youths ‘come out and vote’. I am pleased to see that in Ekiti state, so many women have come out to contest in the forthcoming governorship election”.

“I think there are about nine women aspirants for the governorship in Ekiti state. I hope that we will see this in other states as well because you cannot have a country where half of the population is excluded from governance and expected that country to make meaningful progress”.