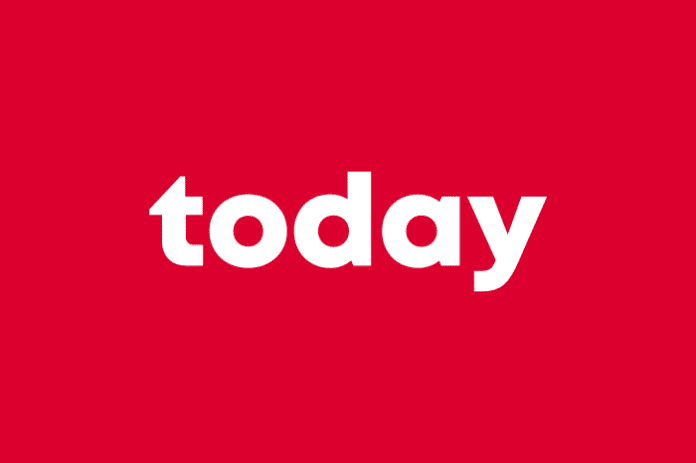 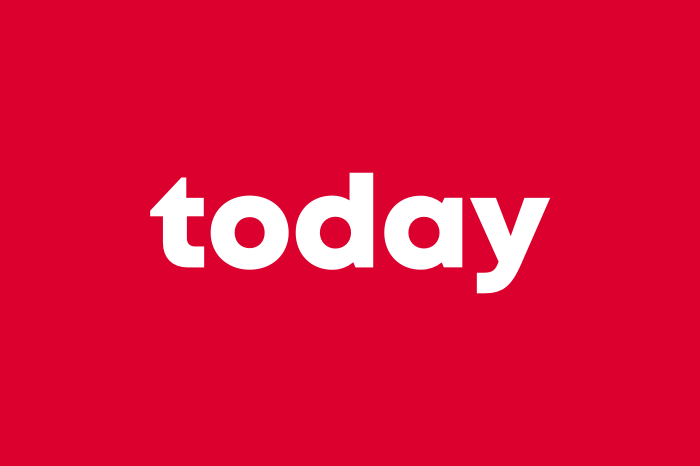 As the permutation on who becomes Nigeria’s next President in 2023, the Rivers State Commissioner for Information, Paulinus Nsirim, has said that the State Governor, Nyesom Wike has the potentials and pedigree to turn around the fortunes of Nigeria if given the opportunity to rule the country.

Nsirim said Governor Wike has, by his achievements, showcased the potentials and pedigree that speaks of a man who has an articulated vision that could turn around the fortunes of Nigeria.

He made the assertion when members of the Obio/Akpor Social Media Group visited him in Port Harcourt, Rivers State on Friday.

“We have a leader in our Governor and one is not surprised that a lot of people are saying he should take a shot at the highest office in the land because he has all it takes to lead Nigeria and he has showcased that in Rivers State.

“If he can do that in a State like Rivers which is like a mini Nigeria where people from all walks of life reside, then he can do more for Nigeria.

The Commissioner, therefore, expressed confidence that if Nigerians would support Governor Wike, he would reposition the country economically and put it on the trajectory of progress.

“Today Governor Wike stands out as the number one Governor in Nigeria. I can say that authoritatively because we travel widely, we get information across all media platforms in Nigeria.

“The verdict of Nigerians as of today is that Governor Wike remains unbeaten in leadership and governance in Nigeria.

He reiterated that such verdict was very clear for everybody to see in the infrastructural revolution that has taken place in Rivers State since Governor Wike took over governance in 2015.

“What is happening in education, infrastructure, housing, healthcare delivery, agriculture, social welfare, Sports and arts and culture is unprecedented in the history of Rivers State.

“When I want to talk about what Governor Wike has done, it gladdens my heart that he is a man known for excellence and pragmatic leadership.

He commended the group for their contributions to good governance in the State and urged them to be united in ensuring that the Government and people of the State were given positive projections on their various social media platforms.

Earlier, the Coordinator of the group, Mr Wachukwu Martins, commended the Commissioner for the positive role he has played in projecting the lofty achievements of Governor Wike to the outside world.

Senator Bucknor-Akerele: Most men venture into politics to enrich their pockets