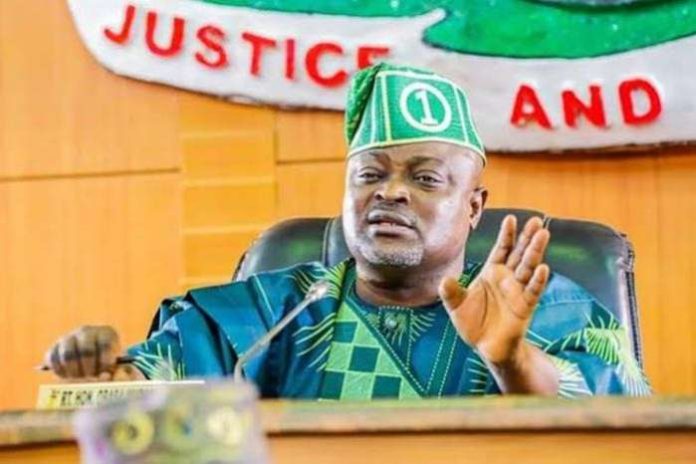 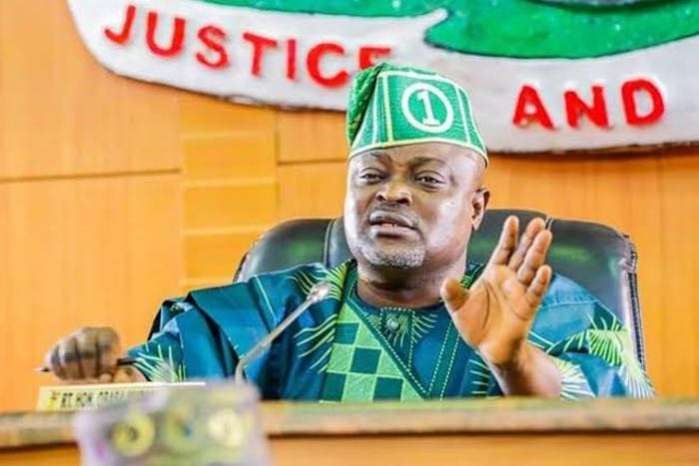 The Lagos State House of Assembly on Wednesday, said the proposed Bill to establish a Data Protection Commission in the state, would ensure the protection of personal information through data to guarantee their safety.

While giving the overview of the Bill, Agunbiade said, part II of the Bill, seeks to establish Lagos State Data Protection Commission, which shall among other functions ensure that personal data is collected, held or processed in a manner as not to infringe on the privacy of a data subject.

In the interpretation of the Bill, a data subject is any person who can be identified, directly or indirectly, by reference to an identification number or one or more factors specific to such person’s physical, physiological, mental, economic, cultural or social identity.

The Leader stated, “In part III, clause 12, the Commission may by notice in writing service on any person such information as is necessary or expedient for the performance of its functions under this Law, in a form that is visible, legible and easy to move.

“In clause 5, any person who without reasonable excuse, fails or refuses to comply with a requirement specified in a notice, or who furnishes to the Commission a piece of information known to be false or misleading in a material particular, commits an offence and is liable on conviction to a fine not exceeding N1 million or to a term not exceeding two years or both.

“In clause 16(1), the Commission may apply to the Court for an order for the expeditious preservation of data, including traffic data, where it has reasonable grounds to believe that such data is vulnerable to loss or modification.

“In clause 20, an authorised officer may enter and search any premises for the purpose of discharging any function or exercising any powers under this Law.”

Agunbiade further explained that “It, however, provided a proviso that such authorized person shall not enter or search premises without providing to the owner, a warrant issued by a magistrate.

“Anyone who obstructs an officer to enter for or provide assistance for relevant information or gives misleading information commits an offence and shall be liable upon conviction to a fine not exceeding N1,000,000 or term not exceeding two years or both.”

Deputy Speaker of the House, Hon. Wasiu Eshinlokun-Sanni, who spoke on behalf of the Speaker, Rt. Hon. Mudashiru Obasa said the proposed law would not run contrary to the Act of the National Assembly, citing that every law made at the federal level could be domesticated in the States.

Eshinlokun-Sanni said one of such laws was the Child Right Act already domesticated in Lagos State, noting that “where we have legislative competence, the laws of the states will not run contrary to the National Assembly Act.”

Earlier in his welcome address, the Chairman House Committee on Science and Technology, Hon. Suleiman Afinni said the advent of social media has enabled information to be shared easily, saying however there are advantages and disadvantages associated with the trend.

He explained that one of the disadvantages of the information shared has to do with fake news and the unpermitted use of private data.