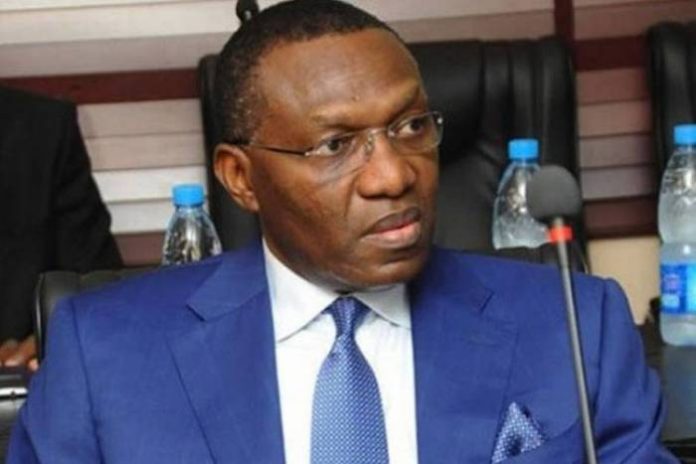 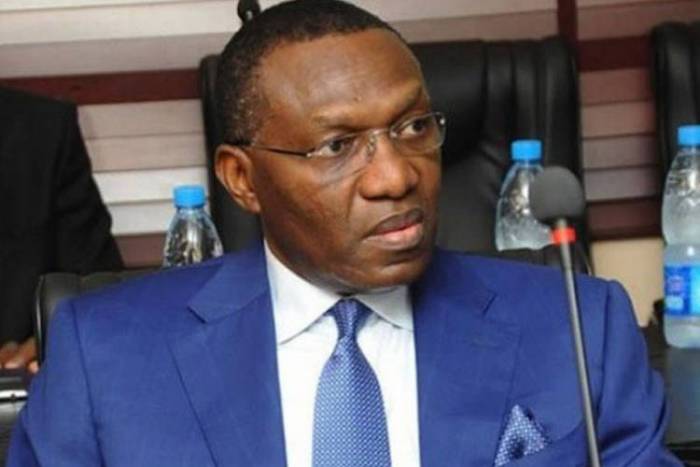 The Anambra State chapter of the apex Igbo socio-cultural organization, Ohanaeze Ndigbo, has called on candidates of different political parties that participated in the November 6 governorship election in the state, who might feel aggrieved over the outcome of the polls not to approach the court.

In a press conference in Awka, Tuesday, President of Ohanaeze Ndigbo in Anambra State, Prince Emeka Udodeme, said the request became imperative in order that the winner might face the business of governance, instead of being distracted by issues of the court.

“Ohaneze Ndigbo is calling on candidates and political parties that participated in the November 6 governorship election in Anambra State, who might feel aggrieved over the outcome of the election to sheath their swords and support the winner to deliver good governance to Ndi Anambra.

“Aggrieved candidates and their political parties have the right, as enshrined in the 1999 Constitution of the Federal Republic of Nigeria, as amended, to express themselves. But as Ohaneze Ndigbo, we’re only pleading that such aggrieved parties should drop the idea of going to court. This is for the betterment of the state and its people.

“This will ensure that the incoming government will focus on delivering democracy dividends to the people, instead of facing distractions. But if we distract them by contesting their mandate in the court of law, they might have reasons for not giving their best. We’re not forcing anybody to concede defeat – we’re only pleading, because, in every contest, only one person must emerge a winner,” he said.

Udodeme, who thanked President Mohammadu Buhari, Governor Willie Obiano, as well as security agencies for ensuring that the election held under atmosphere devoid of rancour; also commended members of the Indigenous People of Biafra (IPOB) for calling off their sit-at-home order, which he said, gave way for smooth polls.

“In a very special way, Ohaneze commends members of the Indigenous People of Biafra (IPOB) for calling off the sit-at-home directive, which would have marred the process. This goes to prove to me that IPOB is not a terrorist organization; because, if they were a terrorist group, it would have insisted that the election would not hold.

“The Ohaneze Ndigbo has also congratulated the winner of the election, Prof. C.C. Soludo, and we also advise him to be magnanimous in victory by extending hands of fellowship to other governorship candidates that participated in the election,” he said.