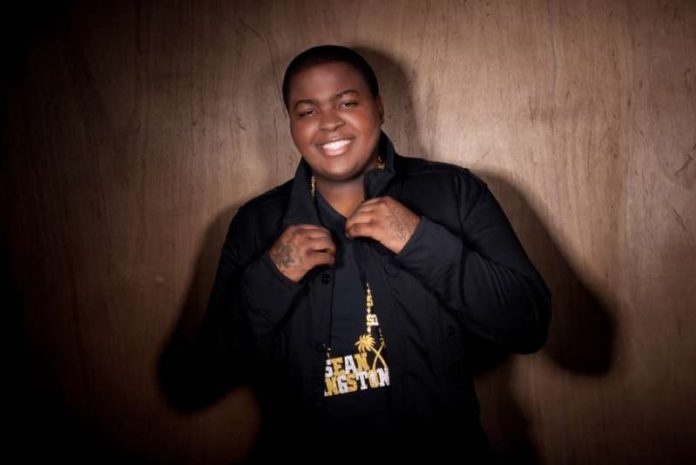 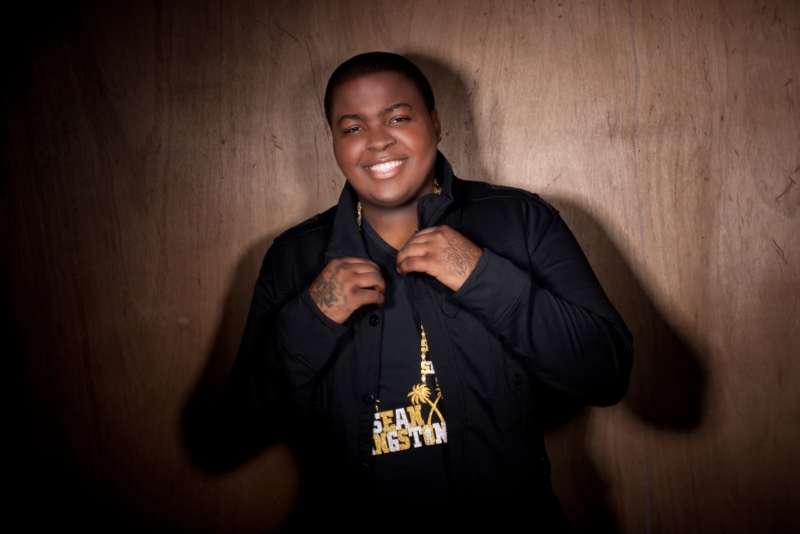 According to TMZ, the director, who works under the handle GXDLIKE, stated that the singer hit him and pointed a gun at him.

He stated that he had been working and living at Sean’s LA home for about three months when the said assault occurred.

The director alleged that Sean summoned him at 2 am on November 5 to film something but his device was down.

The music video director also claimed that Sean got frustrated and punched him in the face, leaving him injured.

He further stated that the singer dragged him into the hallway, pulled out a firearm, and told him to pack up and leave.

According to reports, the music video director reported the matter to the Los Angeles Police Department (LAPD).

However, a spokesperson for Sean denied the claims, saying that the director had been fired.

Grow Some Balls. Learn From Governor Ortom Who Looked Buhari In The Face And Called Him Out – Reno Omokri Slams Gov Sanwo-Olu