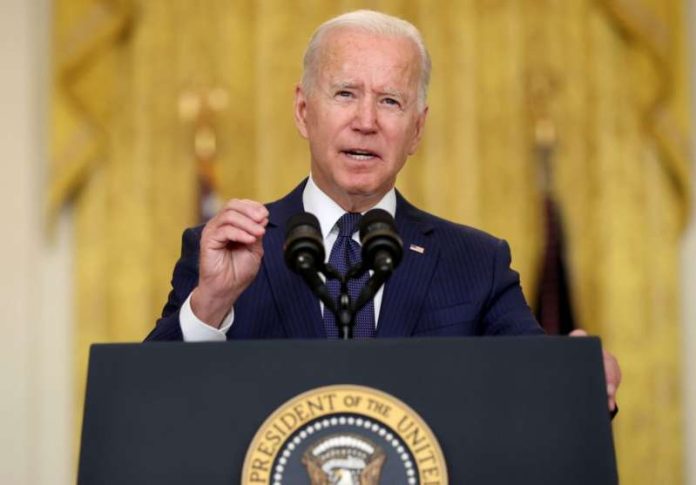 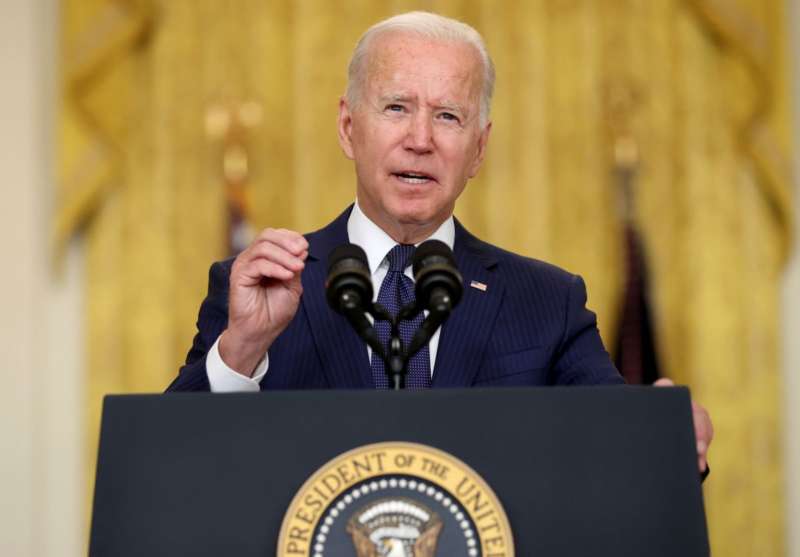 The latest study by Gallup says President Joe Biden’s approval rating plunged by 11.3 per cent, making him the worst-rated than all other 10 presidents before him in the first months of their presidencies.

On the other hand, Mr Trump – who was defeated in the US election last November – has seen his support among Republicans grow.

The latest Quinnipiac poll found 78 per cent of Republicans want the former President to make another bid for the White House in 2024.

The poll suggested Biden dropped further below the US public’s expectations than his predecessors.

Figures from the poll found that over the course of the three months after his inauguration in January, Mr Biden’s approval rating was around 56 per cent.

However, from July to October, it had dropped to 44.7 per cent.

This decline of 11.3 per cent means he fared worse than Barack Obama, who saw his approval fall by 10.1 per cent over his first nine months.

Mr Biden’s average approval was the lowest of any of the 11 US Presidents since World War 2.

According to the Telegraph, Mr Biden’s popularity started to plummet in July as cases of COVID-19 began to soar again.

It was exacerbated after the US withdrew from Afghanistan and the Taliban takeover of Kabul as a consequence.

While Biden’s approval in the Democrat Party was around 92 per cent, only four per cent of Republicans approve of him.

This is one of the biggest gaps Gallup has ever recorded for a US President.

For independent voters, Mr Biden’s approval has collapsed with only 34 per cent now approving of his performance compared to 55 per cent in June.

Tim Malloy, a Quinnipiac polling analyst, said: “Support for the former President within the Republican party has grown.”

During the Conservative Political Action Conference (CPAC) in February, Mr Trump hinted at standing in the 2024 election race.

He told a crowd of Trump supporters: “But who knows, I may even decide to beat them for a third time.”

Mr Trump continued: “I stand before you today to declare that the incredible journey we began together… there’s never been a journey so successful – we began it together four years ago and it is far from over.”

Back in March, Mr Trump was asked whether he would run for President again in 2024.

However, many Republican insiders believe former Vice-President, Mike Pence, could emerge as a potential opponent for Mr Trump in the leadership battle for party leader.

Ron DeSantis, the Governor of Florida, and Mike Pompeo, the former Secretary of State, are considered unlikely to run against Mr Trump.

Tragedy As Husband Stabs Wife to Death Over A Disagreement (Photo)

Man Storms Bank With Rope, Threatens To Kill Self After Hackers Allegedly Stole N450,000 From His Account (Video)

Tragedy As Husband Stabs Wife to Death Over A Disagreement (Photo)

It Will Be Best If You Try Fixing Your Relationship With...