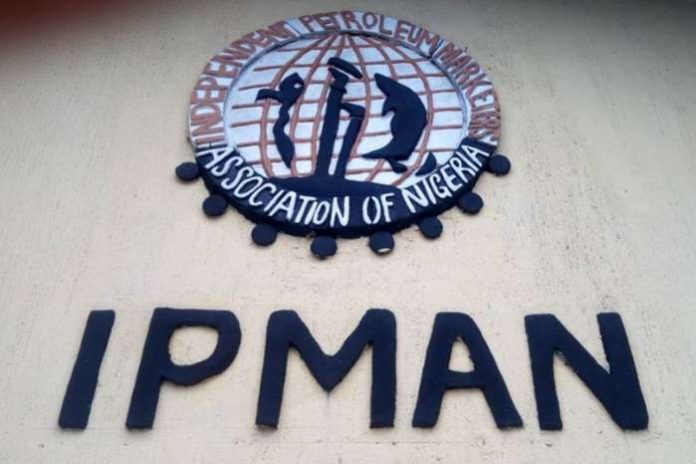 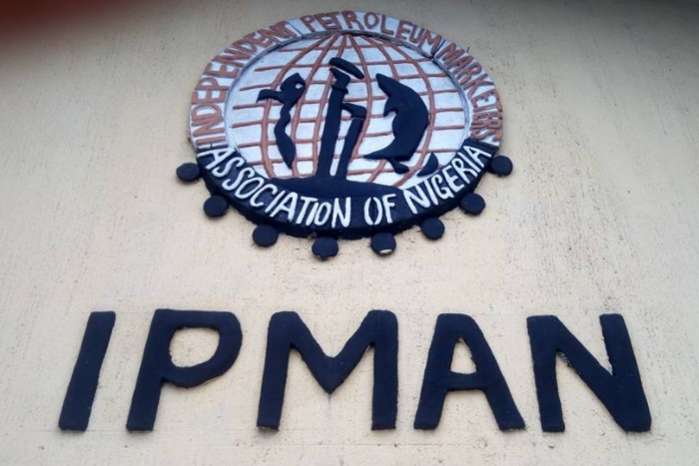 The South Western Zonal chapter of the Independent Petroleum Marketers Association of Nigeria (IPMAN) has directed its affiliated members to put on hold, the strike it scheduled to commence today over arbitrary charges levied at the depot.

IPMAN zonal chairman, Alhaji Dele Tajudeen Lamidi, who spoke with journalists yesterday in Abeokuta, the Ogun State capital, said the action followed the intervention of some key stakeholders in the petroleum industry, which included the Department of Petroleum Resources (DPR) and the Petroleum Products Marketing Company, (PPMC).

The South-West zone of the association had issued a three-day strike notice in respect of arbitrary charges levied upon its members by the Department of Petroleum Resources (DPR) and issues of customers expressed by the PPMC.

Lamidi said the DPR management summoned an emergency meeting through its zonal operation controller where IPMAN’s grievances were tabled and discussed.

“At the end of the meeting, we both agreed on 14 days for them to look into our requests and revert. On the other hand, the top management of PPMC also contacted us severally and also requested we allow them to look into all the issues raised during the meeting with DPR.

“With the above assurances, we are therefore directing our members to continue with their normal business and put the strike on hold while we await the outcome of the meetings.

While appreciating the efforts of the national chairman of PTD, Salmon Akanni Oladiti, NUPENG president, Comrade Williams Eniredonana Akporeha, the leadership of IMB of NUPENG, Lamidi said the association will keep its members informed as events unfold while also thanking them for their support, advice, calls, and most especially their readiness to support the strike.