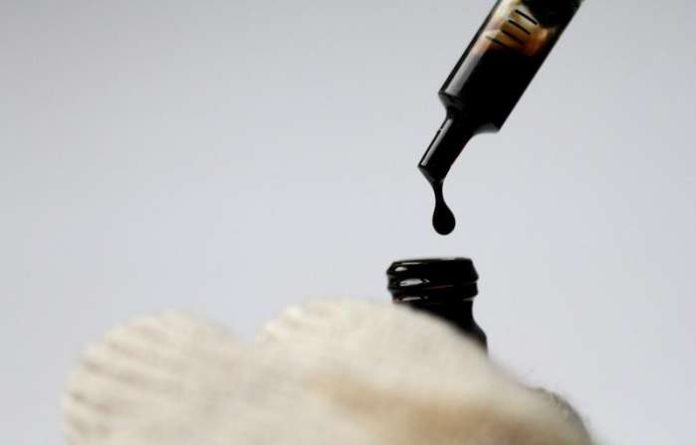 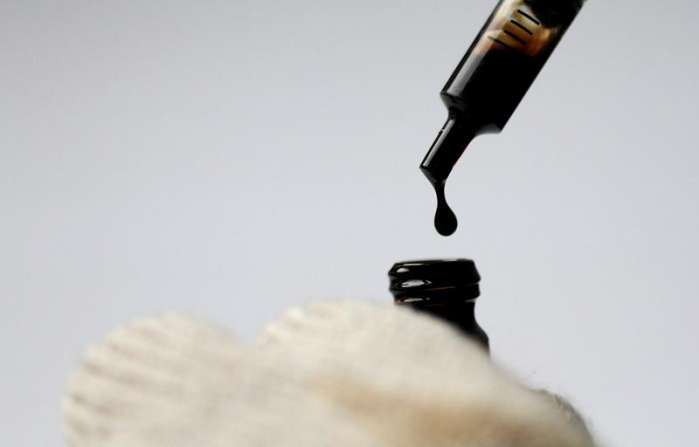 A former Glencore trader who said he was part of a bribery scheme to win oil contracts from Nigeria transferred $300 000 of company funds in 2014 to an intermediary who’d requested the cash to benefit a senior government official in the nation’s elections, US court filings show.

Anthony Stimler, who left the Baar, Switzerland-based commodity giant in 2019, pleaded guilty in New York on Monday to corruption and money-laundering charges. Prosecutors described in court filings how Stimler and others paid millions of dollars in bribes between 2007 and 2018 in several countries, including to officials at Nigerian National Petroleum, the state-owned oil company, on behalf of Glencore.

According to the US, a “co-conspirator” notified Stimler by email in September 2014 that a “high-ranking Nigerian official” who was not identified had set conditions for companies wishing to secure crude shipments – NNPC’s customers “are giving in advance [$300 000] each month/cargo plus a certain amount which varies at the moment.”

The payments were to be made “in connection with a then-upcoming political election” in the West African nation, the prosecutors said in summarizing the co-conspirator’s email. The court filings don’t explain how the money was to be used in the election or if it was spent for that purpose.

In October 2014, Stimler had a Glencore subsidiary wire $300 000 to the Cyprus bank account of an unidentified intermediary company, which US officials said was used “to pay bribes to Nigerian officials.” Stimler then followed up with an email to two co-conspirators saying that managers at the Glencore subsidiary had authorised the payment and asked them to “please please make sure on your side, NNPC perform[s],” court filings show.

Legislative and presidential elections that took place in March 2015 resulted in the defeat of the People’s Democratic Party. The PDP had held power in Nigeria, Africa’s largest crude producer, since the restoration of democracy in 1999. A spokesman for the PDP didn’t reply to a call and email requesting comment.

“The claims are historic” and “Glencore is no longer our partner,” Kennie Obateru, a spokesperson for NNPC, said. The company’s current leadership “has eliminated such practices,” he said.

NNPC sold nearly 4.7 million barrels of oil to Glencore for about $280 million during 2017 and 2018, according to information published by the Swiss group. No such transactions occurred in 2019 or 2020.

Glencore declined to comment on the specific claims about money sought for use in Nigeria’s elections. A US lawyer representing Stimler didn’t respond to a request for comment. Stimler has been permitted to remain free in the UK on a $500 000 bond.

Court filings describe several other payments Stimler made, including a March 2014 transfer of $500 000 to an intermediary company, with the intent to “pass on a portion of the payment to a foreign official in Nigeria to assist” Glencore in “obtaining business advantages, including eligibility to purchase oil cargoes from the NNPC.”

In May 2015, Stimler had a Glencore subsidiary wire about $50 000 to an intermediary company as an “advance payment” against delivery of a June crude oil cargo, after a co-conspirator had offered in April to pay a bribe to a Nigerian official to secure the shipment, court records show.

US prosecutors identified Stimler’s former employer only as “a commodity trading and mining company with global operations,” but Glencore has confirmed the ex-employee’s plea agreement. Stimler joined Glencore from a family run petrochemical conversion business in 1999 to work in the West Africa oil division, according to an online biography.

“The conduct described in the plea is unacceptable and has no place in Glencore,” the company said in a statement on Monday. Glencore has “cooperated fully” with the US Justice Department and “other authorities in their investigations and continues to do so,” the company said.

Glencore disclosed in July 2018 that a subsidiary had received a subpoena from the Justice Department demanding documents relating to possible corruption since 2007 in its business in Nigeria, Venezuela and the Democratic Republic of Congo.