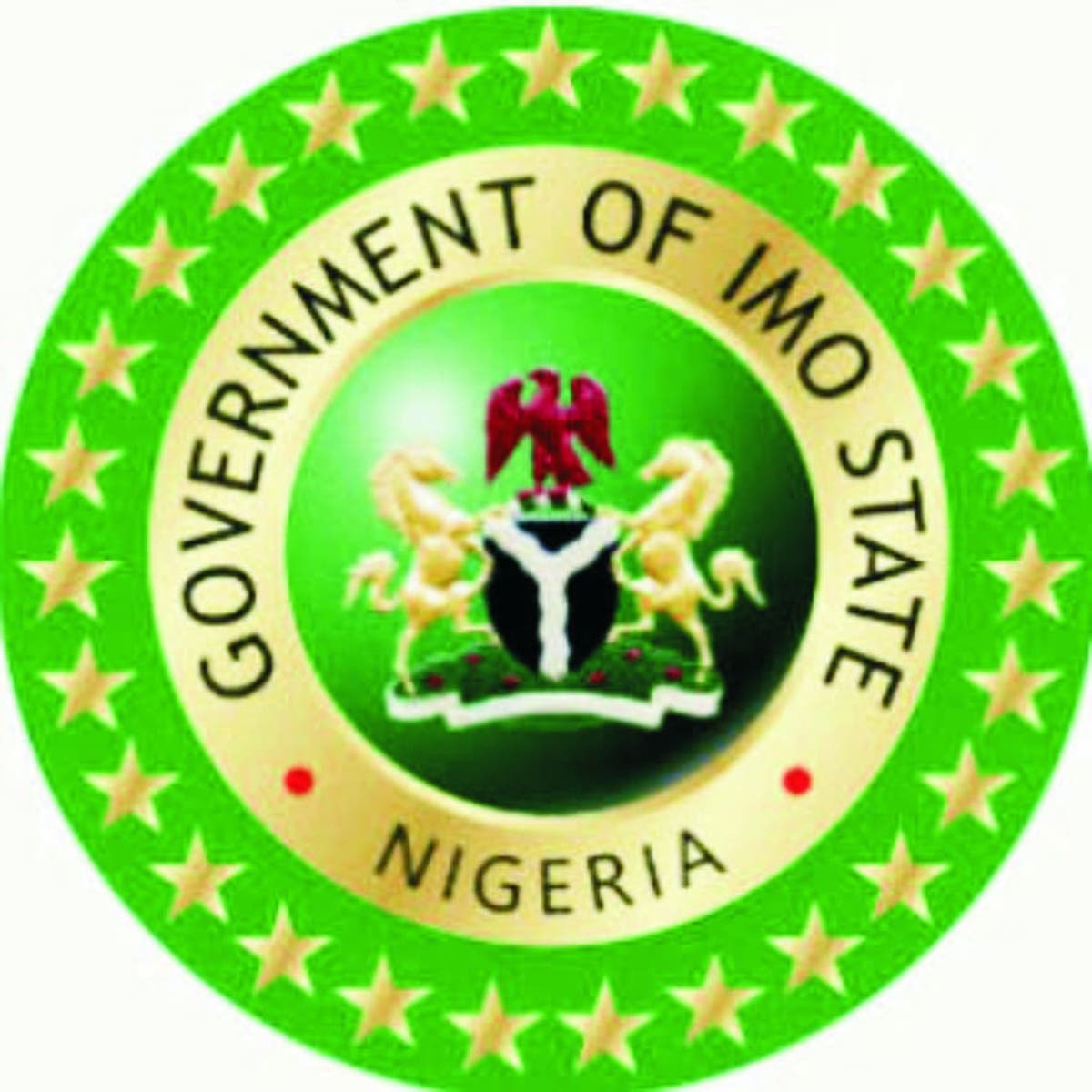 Femi Fani-Kayode, a former Aviation Minister, has reacted to the military plane crash in Abuja on Sunday.

Fani-Kayode called for a thorough investigation into the circumstances and cause of the crash.

DAILY POST had reported that military aircraft, King Air 350 crashed on Sunday morning on the runway of Abuja airport.

Confirming the incident, Air Vice Marshall Ibikunle Daramola, the Air Force Director of public relations and information, said that an investigation has been ordered to determine the cause of the plane crash.

Reacting, Fani-Kayode, in a tweet on Sunday, prayed for the families of those that were killed.

He tweeted: “The plane crash that took the lives of 7 of our compatriots in Abuja today was a sad & horrific tragedy of monumental proportions. My prayers are with the families of those that were killed. I call for a thorough investigation into the circumstances & cause of the crash. RIP.”

On his part, Senator Shehu Sani, a former Kaduna Central Senator, tweeted: “For those who perished in the Abuja Plane crash,May their souls Rest In Peace.May the Almighty give their families the fortitude to bear the loss. Ameen.”

Also reacting, former Senator, Ben Murray-Bruce, wrote on Twitter, “My condolences to the Nigerian military, families and loved ones of all Nigerian Airforce personnel on King Air 350. May their be souls rest in peace. Sad day.”