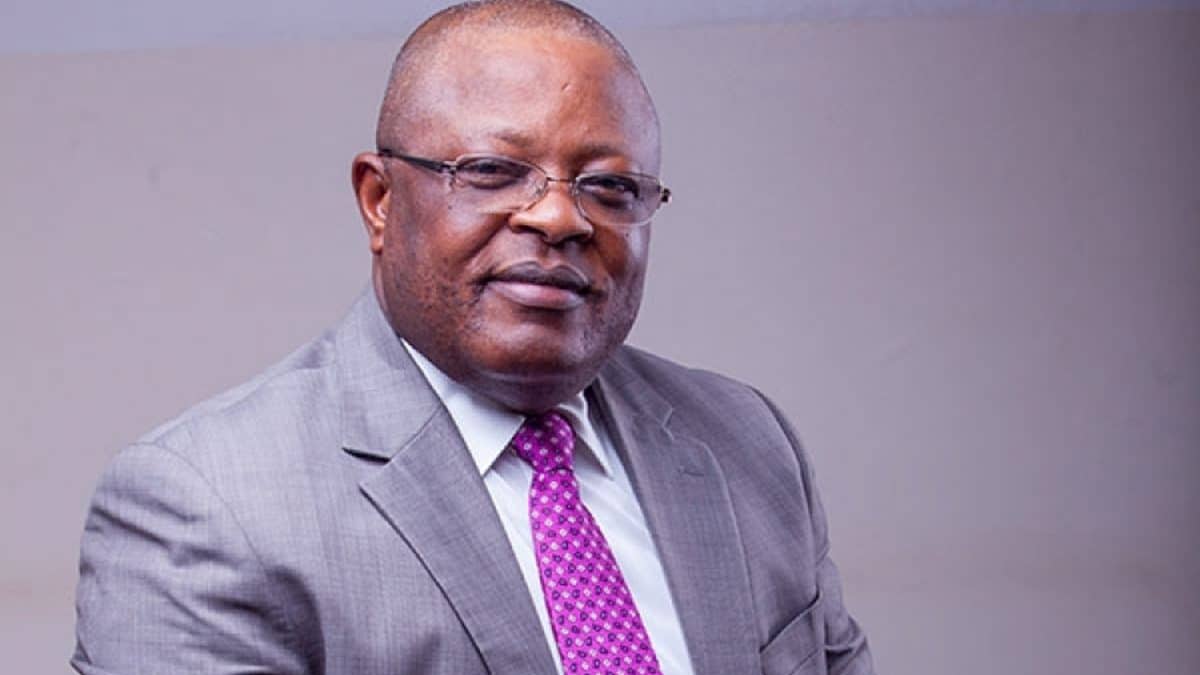 The Kaduna State Government COVID-19 Task Force officials have rescued 160 children from locations that are neither authorised and licensed as schools nor as children’s homes in the state.

Muyiwa Adekeye, the Special Adviser to the State Governor on Media and Communication, disclosed this in a statement on Friday.

According to Adekeye, some of the rescued children are toddlers who aren’t yet able to properly identify themselves.

He noted that the rescued children are from thirteen states in the northern and southern part of the country.

Adekeye added that some of the kids are from Benin Republic, Burkina Faso and Niger Republic.

The statement read in part, “The locations in which the children were found were operating in violation of regulations that had ordered the closure of all schools since Dec. 2020.

“By keeping children in unauthorised places, the locations were also in contravention of KDSG land use regulations and inconsistent with the policy of repatriation of almajiri to their states and local governments of origin to continue their education under the care of their parents, and in properly registered and regulated schools.”

Adekeye also said that the state government wished to remind all corporate entities, non-governmental organisations, faith institutions and religious leaders that the Kaduna government has laws prescribing the free and compulsory education of all children in properly registered schools in the state.