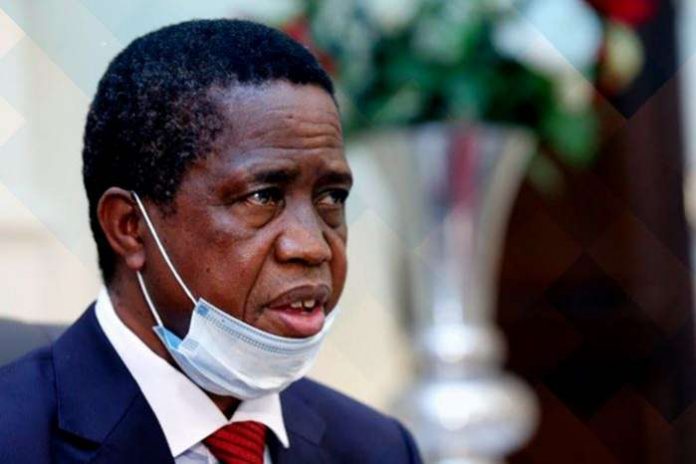 Zambia’s Constitutional Court ruled on Friday that President Edgar Lungu can stand for re-election in August, throwing out a second opposition challenge to his eligibility on the basis of the constitutional two-term limit.

Lungu’s first term in office lasted a year and six months, when he took over after the death of the previous elected president, Michael Sata. He then won an election in a disputed vote in August 2016.

Since this is technically his second term, the opposition had argued that he is no longer eligible to run — an argument which the court had already rejected in 2018, but a second concurrent case was still awaiting a decision.

“The first respondent’s nomination is valid and he is entitled to stand for election on August 12, 2021. The petitions have no merit,” the judgment read by Justice Anne Sitali said.

That cloud may be lifting a little, as copper prices hover around decade highs, driven partly by the boom in electric cars, and last year, Zambia produced a record output of the metal.

Last month, the country reached an agreement with the IMF on conditions for a bailout.