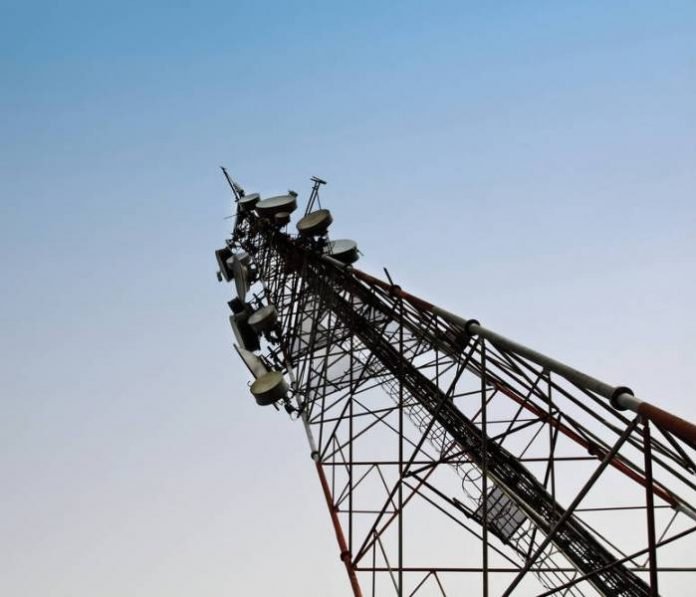 A signed statement by the President of the PTECSSAN, Mr. Opeyemi Tomori, which was made available to THISDAY yesterday, revealed that the industrial action would commence by 12 midnight of Tuesday, June 16, and expected to last for three days.

The statement reads: “This strike has become inevitable because of growing precarious working conditions in the sector and gross disregard for our laws and its institutions.

“This is the 21st Century; workers in the sector are still being treated like slaves even though slavery has long been abolished all over the world.

“We have made series of efforts in the past, including but not limited to escalating the issues to the Honourable Minister of Labour and Employment, the Honourable Minister of Communications and Digital Economy and the House Committee on Communications, yet, these employers believe they are bigger than the nation and would not respect our institutions.”

The association also listed some of “the anti-labour practices in the sector” and lamented the breach of freedom of association and right of the members by their employees as well as the “victimisation of union members and poor and discriminatory remuneration.”

Other issues highlighted by the PTECSSAN were increasing spate of precarious work, 24 hours working conditions, lack of hazard allowance, disregard for occupational health and safety and “gross disregard for the laws and institutions of government in Nigeria.”

The association, therefore, demanded that the “HUAWEI Technologies Nigeria Limited, the ATC, the 9Mobile, the Globacom, the Smile, the IHS, the Airtel, the IPNX Nigeria, the Spectranet, the MAINONE, the Ntel, the Swift and others that have not allowed their employees to belong to labour unions should respect the right of the workers to freely associate with the union.

The PTECSSAN demanded that “a communication duly signed by an authorised management staff from all these companies should be sent to the workers with assurances that they would not be victimised, harassed or even sacked as a result of their membership of the union.”