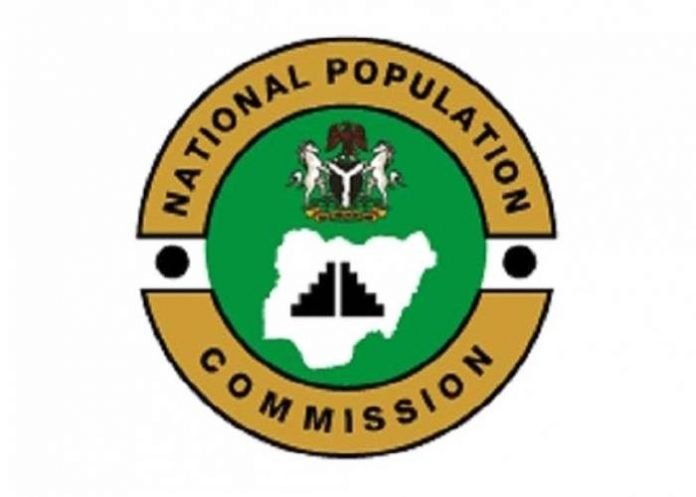 The National Population Commission (NPC) says it has begun pre-test across the 36 states in the country in preparation for national census.

The Federal Commissioner, NPC, representing Enugu State, Mr Ejike Ezeh disclosed this on Friday, while speaking with newsmen in Enugu.

Ezeh said the NPC staff were in the field to test their methodologies, questionnaires and to show how prepared they were in the coming census.

According to him, the commission has no power to determine the exact date and time the national census will commence.

“It is only the President of Nigeria, who can announce that but we know it will come as soon as possible,” Ezeh said.

He said the exercise was currently going on in Enugu South and Aninri Local Government Areas of the state.

“It is going on simultaneously across the states in the federation.

“We did random sampling and the two local governments were selected and the pre-test is done in areas we carried out demarcation exercise,” he said.

The commissioner said that the exercise would last for one week.

He, however, said they would focus on those demarcated areas in the state.

Ezeh said that the pre-test would not cover the entire Enugu South Local Government Area but those areas properly demarcated by NPC.

Meanwhile, the Director, NPC in Enugu State, Mrs Ngozi Onyia appealed to people of the southeast to participate fully in the forthcoming census, saying it would be beneficial to them.

According to her, they are Nigerians and should be part of what Nigeria is doing.

“If they decline, they are short-changing themselves and they should please engage in the activities of Nigeria.

“We expect them to queue in and cooperate in whatever we are doing.

“They should know that census is game of number and they should be recognised so that their figure will show,” Onyia she.

Onyia said that though the commission did not know when the census would took place it intended to be ready for it.

Newsmen report that last census in Nigeria were held in 2006.