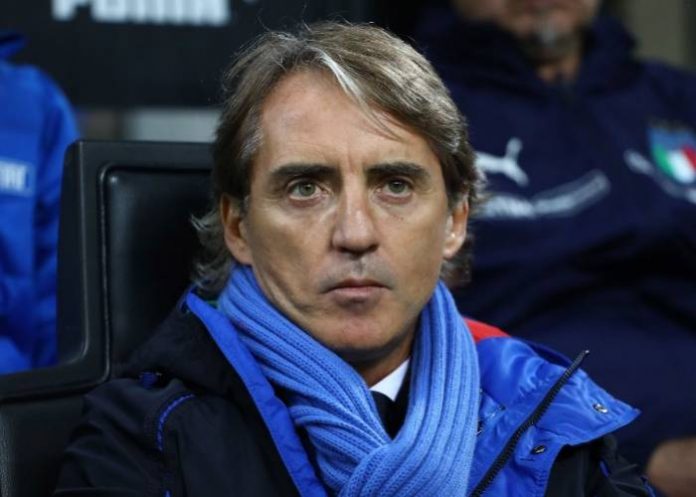 Roberto Mancini has wrote an open letter to Italy’s fans ahead of the Euro 2020 kicking off.

Mancini will lead Italy into the tournament boasting a 100 per cent record in qualifiers.

“It feels like an eternity ago when we achieved qualification that night at the Olimpico against Greece. It was October 2019, we were euphoric and ahead of us there was the chance to return to the Olimpico a few months later for the start of the travelling European Championship.

“That was when 2020 was meant to be a year of great satisfaction, the year of sharing joy together, but we all know how that went.

“It was a year in which we changed our habits, for many months were forced to separate from those we loved, and unfortunately we lost some of those we love too. Months in which even the simplest things became complicated. It was not easy for anyone, and yet each of us in our own way made it through.

“The consequences of the global pandemic are still evident and it’s up to us to stay strong for a little while longer.

“Sport at these moments, as I’ve said more than once, is an essential instrument for our lives. It can help us to feel better, can help us to temporarily break away from some complicated thoughts or moments. Sport can bring us many positive emotions.

“Now more than ever we badly need that.

“Our Nazionale, in the Euros that begin just hours away, are aware that we represent a fantastic and determined population, which is why I, my staff and 26 lads who will take to the field, will use every minute of this tournament to honour the country we represent.

“We know that our games will be moments of unity for millions of Italians. For a brief moment, they’ll allow us to forget the last year. This is why we go into this competition aware of the strength of the Azzurri jersey and the Italian population.

“We will honour every minute, stepping onto the pitch with the joy of when we were children and started playing football, but also the responsibility of those who represent one of the strongest and most beautiful countries in the world.

“United under one blue sky, wearing the blue jersey, let us unite in a single shout that brings together more than 60 million Italians: FORZA AZZURRI!”