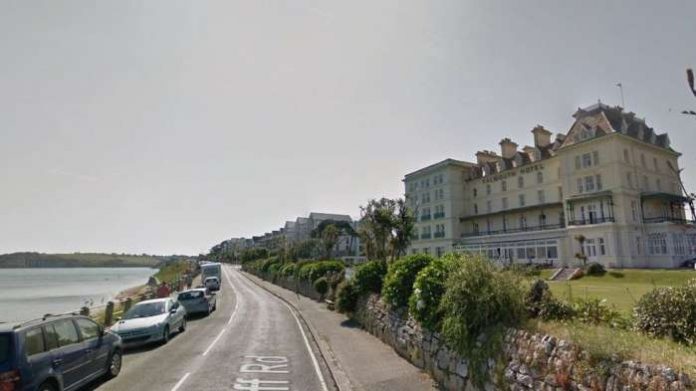 A hotel near the site of the G7 summit in Cornwall in south-western England had been evacuated following reports of a suspicious package, police said.

Devon and Cornwall police said officers were called to the Falmouth Hotel in Falmouth about 3:15 am (0215 GMT) following reports of a suspicious package in the hotel’s grounds.

Falmouth was being used as the main base for the world’s media who would be covering the G7 summit.

The force said in a statement: “In order to maintain public safety, the area is currently being safely evacuated as a precautionary measure.

“This will impact on those staying within the Falmouth Hotel, Madeira Hotel and campervans in the area, as well as neighbouring properties.

“A 100-metre cordon will be put in place and Royal Navy Explosive Ordnance Disposal are en-route to the scene. Police remain at the scene and the incident is ongoing.

“Falmouth is around a 40-minute drive from the Carbis Bay Hotel, where leaders from the world’s most powerful democracies will gather for the G7 summit from Friday.’’