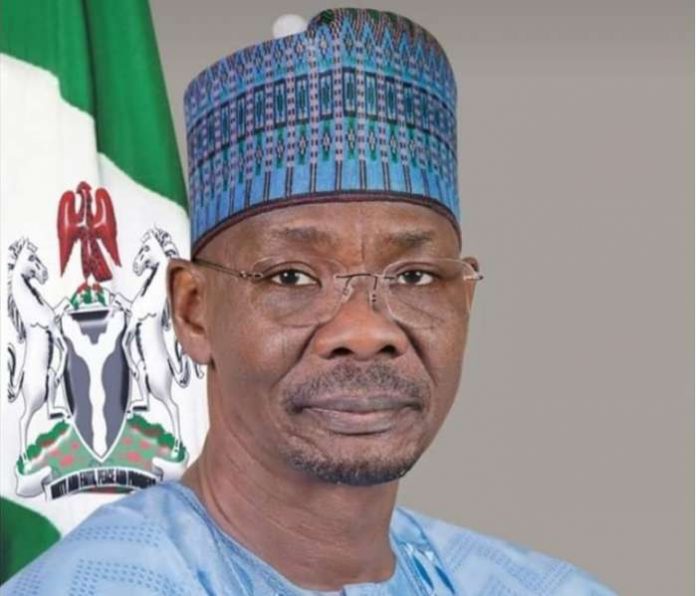 The Governor of Nasarawa State, Abdullahi Sule, has canvassed for support for local Industries in order to help them stay in business.

He said that infrastructure like roads, stable electricity, among others should be put in place by government at all levels in order to ensure that private businesses thrive.

Sule made this known while addressing journalists on Wednesday in Abuja during his visit to Halibiz Industries, Idu Industrial area, Abuja.

He said the State government would partner with the firm as part of efforts aimed at reducing unemployment and boost the economy of the State.

Sule stated: “In a business like this, there are many ways to partner. First and foremost, he’s somebody we admire. We appreciate him for the wonderful thing he’s doing by providing employment to Nigerians. That is our pride. He is a pride of Nasarawa state.

“If you know how the company started, it even makes us more proud that we have someone like this from Nasarawa state, doing something like this.

The governor noted that his administration would do everything possible to ensure that the organisation sets up another facility in the state.

He stressed that there were several ways of partnering with someone like this.

Earlier, the President of the firm, Mr. Adamu Aliyu, informed the governor that his organisation plans to establish one of the biggest storehouses that would serve as a gateway to Nasarawa, Benue and to the South-east part of the country.

Aliyu, therefore, urged the governor to partner with his company to see the reality of his initiatives which he said would provide jobs for several unemployed youths.