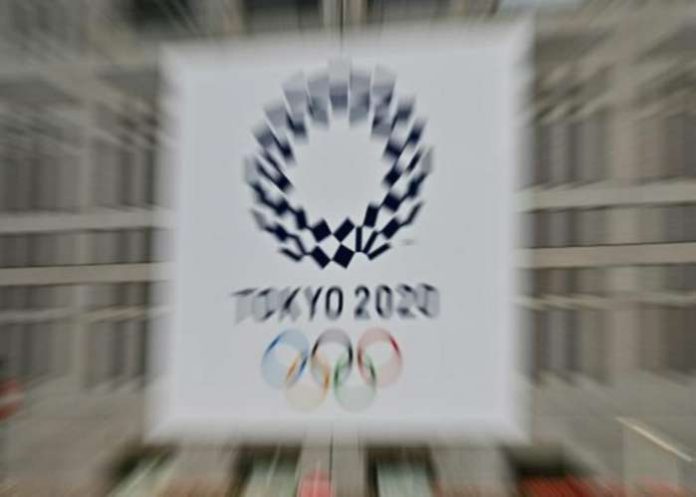 A senior Japanese Olympic Committee official has reportedly taken his own life in Tokyo.

Yasushi Moriya, 52, is understood to have jumped in front of an underground train at around 9.30am on Monday morning.

According to News24, the Tokyo Metropolitan Police Department are treating the tragedy as suicide and investigating the incident.

It took place at the Nakanobu Station on the Toei Asakusa Line in Shinagawa Ward.

Moriya is alleged to have stepped off the platform in front of the train.

He was identified from his ID card.

Emergency services took him to hospital but his passing was confirmed two hours later.

Moriya was the director of the accounting department for the Japanese Olympic Committee.

The Games are set to get underway on July 23 and finish on August 8.

Tokyo 2020 bosses insist the Olympics will go ahead as planned next month despite the Covid chaos.