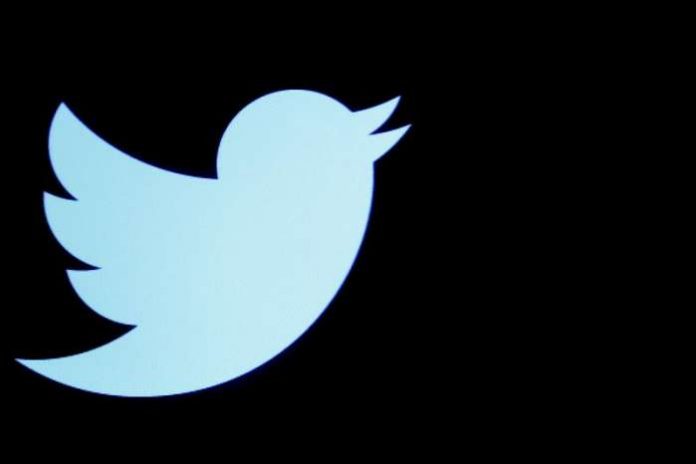 The Newspaper Proprietors’ Association of Nigeria (NPAN) has condemned the suspension of the operation microblogging and social networking service, Twitter, in the country by the Federal Government as “wrong and an overreaction”.

NPAN made the denunciation Saturday in a statement signed by its President Kabiru A. Yusuf.

The statement warned that the action by the federal government after Twitter deleted a tweet by President Muhammadu Buhari to separatist agitators, would not win Nigeria friends. It noted that the closure of public space would constitute a limit to public discourse and democratic advancement.

NPAN described the ban as a futile exercise, saying other platforms were more likely to suspect Nigeria’s intentions towards democratic tenets and act adversarially towards the country.

“Twitter is a global platform for public communication that has expanded the frontiers of Free Speech and Press Freedom. It is a platform for business that has brought relief to Nigeria’s youthful population who have prospered by its operation. The NPAN believes Twitter as a business is not infallible and can be influenced through high level engagement, to be a more responsive, liberal platform of public good and not a cynical champion of suspicious causes.

“There should be a compromise: Nigeria needs friends and not enemies at this critical juncture of her existence. She should not play into the hands of the enemies who are relentless in seeking to destroy and ostracise her. Banning Twitter is regressive and should be rescinded in favour of dialogue.” NPAN warned.

The newspaper proprietors noted that it was the threat of maximum state reprisal by President Buhari that Twitter found objectionable, in line with its corporate policy, leading to sanction on the President through deletion of his tweet.

It noted that it was not the first time Twitter would sanction world leaders for infractions against its stated policy as it did so to former US President Donald Trump, to global acclaim when the latter used the social media to spread hate and instigate insurrection by a mob which stormed the Capitol.

Although it faulted the federal government, the association also challenged Twitter to correct itself as its sincerity was questionable to the extent that it may have been hasty in sanctioning President Buhari while showing an uneven application of its rules against the Indigenous People of Biafra (IPOB) separatist leader, Nnamdi Kanu.

According to NPAN, while Nigeria has retaliated with the cudgel against Twitter for alleged double standard in a hasty sanctioning of the President, the micro bloggers appeared to be pampering an unrestrained Kanu for using the same Twitter platform not just for serial hate speeches but for actually provoking and justifying violence in his separatist agitations.