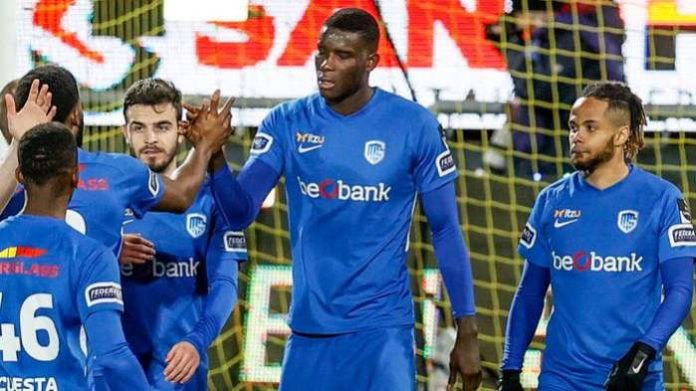 Onuachu, 26, Onuachu scored 35 goals and recorded another five assists in 41 games across all competitions for Genk this season.

Sport Witness cite Fichajes as claiming that Liverpool and RB Leipzig will be Sevilla’s rivals in the race for the Nigeria international.

Sevilla have also been linked with a move for the Nigeria international as clubs begin to gear up for activities in the summer transfer window.

Italian side Lazio, Scottish giants Celtic, and French club Lyon are long-time admirers of Onuachu of the forward.

The striker was on Monday named in Belgian Pro League Team of the Season.