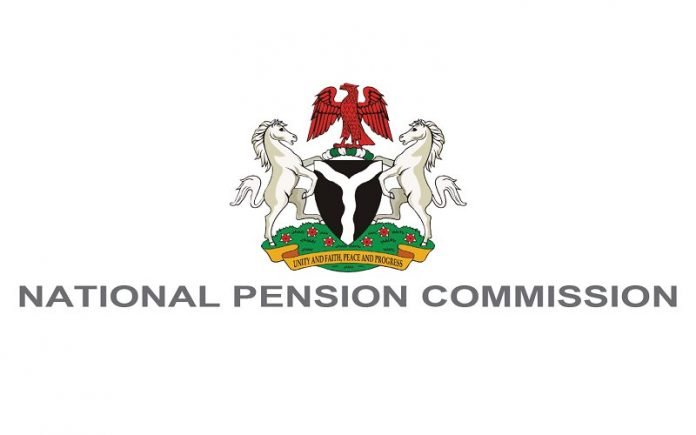 The Contributory Pension Scheme (CPS) assets that lost some funds in February has recorded N92 billion increased in March.

The National Pension Commission (PenCom) disclosed this in its official website, in the unaudited report on pension funds industry portfolio for the period ended in March 31.

The commission recorded a decline of N51.30 billion in the pension fund assets in February.

According to the report, the funds which ended February at N12.248 trillion rose to N12.34 trillion at the end of March.

Financial and pension Expert, Mrs Halima Idris, the increase was a progress on the last figure of February.

Idris said that the Pension Acts which allowed them to invest in the country’s economy, security and mutual funds was not stable.

She commended government’s efforts in the huge increase and urged Nigerians to be patient as the government was trying hard to save their money.