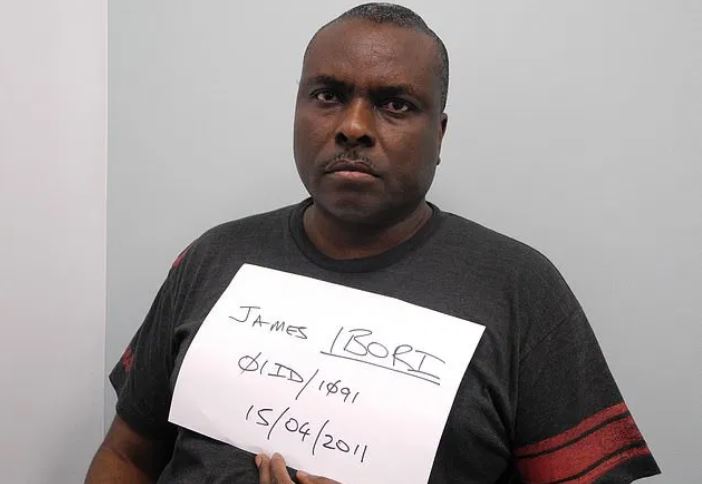 The British government has returned £4,214,017.66 stolen by a former Delta State Governor, James Ibori and his cronies to the federal government.

Attorney-General of the Federation and Minister of Justice, Abubakar Malami, made the confirmation through his Special Assistant on Media and Public Relations Umar Gwandu on Tuesday.

According to the statement the amount has been credited into the designated Federal Government account with naira equivalent value of the amount as of May 10, 2021.

Mr Malami had signed Memorandum of Understanding for the repatriation of the Ibori loot on behalf of the Federal Government of Nigeria.

The development, according to Mr Malami, was a demonstration of the recognition of reputation Nigeria earns through records of management of recovered stolen Nigerian stolen in the execution of public oriented projects.