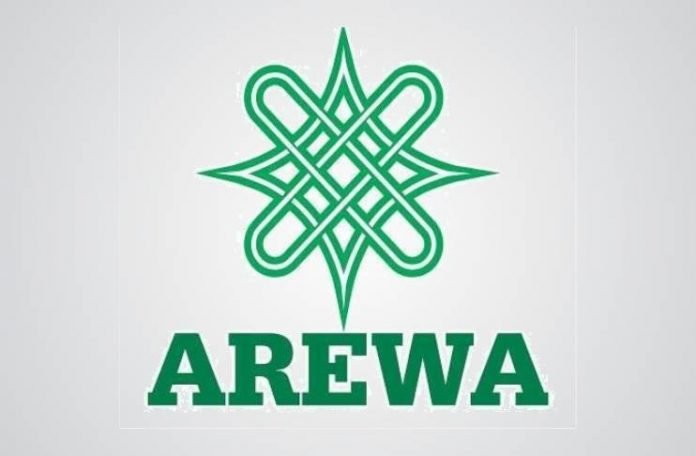 A pan-Northern socio-political organisation, Arewa Consultative Forum, has reiterated its support for the ban slammed on open grazing by southern governors.

The National Chairman of the ACF and former Minister of Agriculture, Chief Audu Ogbe, in a statement, said his group would not object to decisions taken in the best interest of Nigerians.

But he argued that mere banning must not be the case.

Ogbe said the Nigerian government should review Article 3 of the ECOWAS protocol, especially as regards the free movement of cattle and other livestock into the country without restriction.

According to him, most of the violent herders are from neighbouring countries, adding that the “Federal Government must stop them.”