Tyson Fury frustrated by delay to bout vs Anthony Joshua 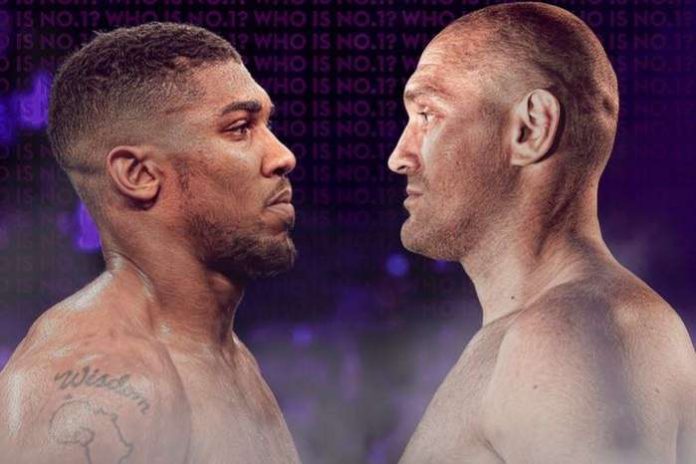 WBC champion Tyson Fury is said to be “frustrated” about the delay in announcing a confirmed date for his fight against Anthony Joshua.

The bout was agreed personally between the fighters but a date and venue have not been revealed. However, promoter Eddie Hearn has said an announcement will be coming next week.

While Fury has his WBC title on the line, Joshua currently holds the IBF, WBA and WBO belts and the fight is being billed as the battle of the Brits.

Fury has been training in Las Vegas with trainer Sugarhill Steward and his entourage, including Andy Lee who spoke about how the fighter was feeling.

Lee told Sky Sports: “He is frustrated. The end-date was February, then it was March, now we’re still going on.

“He’s very frustrated that the biggest, most powerful people in boxing (promoters Bob Arum, Eddie Hearn and all the networks) but they can’t seem to get the deal done for whatever reason.”