Tottenham to pay part of Jose Mourinho’s salary at Roma 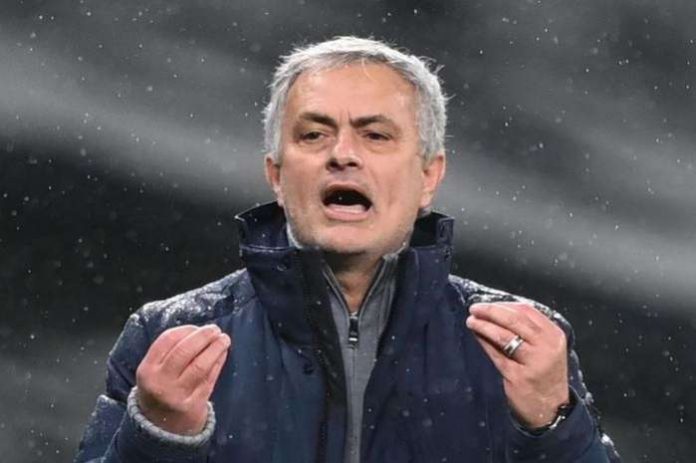 Tottenham Hotspur will pay part of José Mourinho’s salary in his first season at Roma.

The Special One will return to Serie A 11 years after leaving Inter, according to Sky Sport Italia,

He had warned the Nerazzurri fans he was open to returning to Italy to coach one of their rivals.

According to Sky Sport Italia, Mourinho signed his Roma contract on Monday and accepted a pay cut.

Tottenham had sacked the Special One earlier in April.

The Portuguese coach will earn €7m-a-year, way less than his €16m-a-year contract in North London.

However, according to the report, Mourinho will earn the same money in his first season in the Capital as Spurs have agreed to pay part of his salary in his first campaign at the Stadio Olimpico.

The so-called ‘Growth decree’ has also had an impact on Mourinho’s choice.

It is a tax discount of 50 per cent that applies to those who haven’t lived in Italy for the last three years and move their fiscal residency to the country for at least two years.

Mourinho has signed a three-year contract with Roma and thanks to the same decree he will be allowed to pay just €100,000 on his incomes from abroad like, for example, his sponsorships contract.