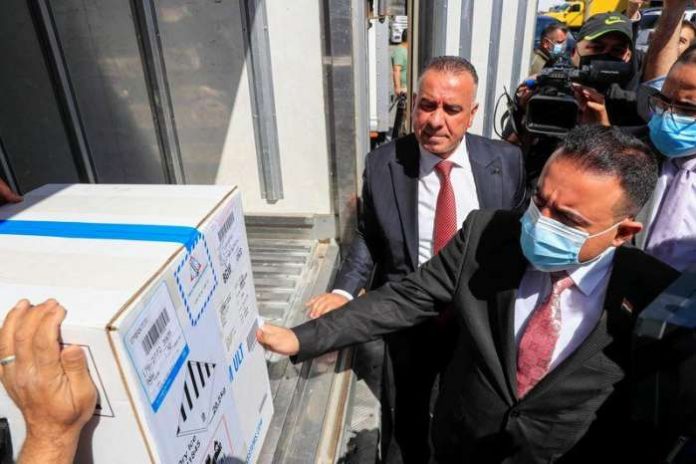 Iraq’s Health Minister Hassan al-Tamimi resigned on Tuesday over a fire from an exploding oxygen tank at a Baghdad COVID-19 hospital last month that killed more than 80 people, the government said in a statement.

Prime Minister Mustafa al-Kadhimi’s cabinet also ordered the dismissal of the director of the Ibn Khatib hospital and other senior hospital officials. The entire hospital had been converted to treat COVID-19 patients.

The April 24 blaze highlighted the neglect of a healthcare system that was once one of the best in the Middle East, but has been wrecked by conflict, international sanctions, the U.S.-led invasion of Iraq in 2003 and rampant state-wide corruption since then.

Tamimi had been suspended immediately after the fire. The government lifted his suspension on Tuesday but he immediately resigned.

The government has ordered hospitals across the country to review and implement better health and safety procedures.

The incident further eroded Iraqis’ trust in their healthcare system. During the coronavirus pandemic, that lack of trust has meant many do not seek medical help when infected with COVID-19, and have decided not to be vaccinated at state-run medical centres.