Posted By: Anya Ayenion: May 01, 2021In: Business, FEATURED
Print Email 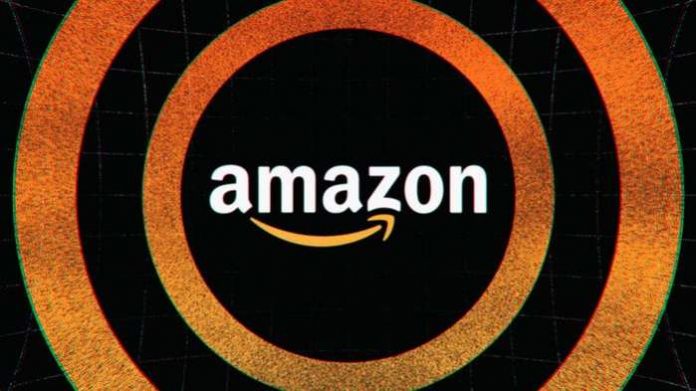 An appeals court in California has ruled that Amazon can be held liable for products sold through its marketplace by a third-party seller, the Los Angeles Times reported. It’s the second major case in California where an appeals court has rejected Amazon’s long-held position that it is merely an intermediary between buyers and its third-party sellers. Amazon collectively refers to these sellers as its “Amazon Marketplace” even though it’s not a separate or distinct part of Amazon’s website. Third-party sellers’ products typically appear in Amazon listings, with a small line of text to indicate that Amazon itself is not the actual seller.

At issue was the case of a woman who suffered burn injuries after a hoverboard she purchased on Amazon in 2015 via a third party merchant caught on fire. Amazon argued that it was merely the platform connecting customers with sellers, but the appeals court found there was a “direct link in the vertical chain of distribution under California’s strict liability doctrine.”

Christopher Dolan, an attorney for the plaintiff in the hoverboard case, said in a statement that the ruling was a major victory for consumers. “Amazon can’t escape liability for defective products it sells to consumers by claiming it is not involved in the marketing, sale and distribution of goods and is just an ‘advertiser,’” Dolan said in a statement emailed to The Verge.

Last August, the California Fourth District Court of Appeals reversed a 2019 trial court ruling, reinstating claims from a woman who says she suffered third-degree burns when a defective laptop battery she bought from a third-party seller on Amazon caught fire.

Amazon did not immediately reply to a request for comment on Saturday. A spokesperson told the LA Times that it “invests heavily in the safety and authenticity of all products offered in our store, including proactively vetting sellers and products before being listed, and continuously monitoring our store for signals of a concern.”