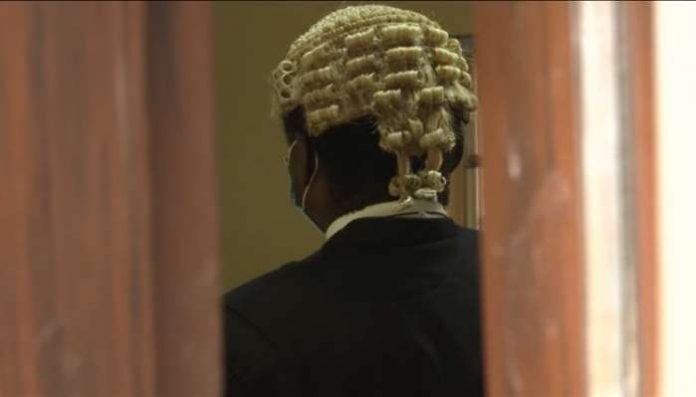 The unwillingness of victims to testify against their assailants is responsible for the low conviction rates for rape, Isaiah Odje, a lawyer, has said.

In an interview with the newsmen, in Lagos, on Thursday, Mr Odje said that unwillingness was a major factor posing great challenges in prosecuting defilement and rape cases to the level of conviction.

“Low conviction rate is as a result of the victims and their parents’ unwillingness to report and diligently prosecute the cases.

“The case will be thrown out and the offender will go free and continue in the act,” he said.

He said many victims could be reluctant to report or testify against the offenders for various reasons that could include shame and stigmatisation, threat, family exposure and fear of reprisal, among others.

“Some refuse if the abuser is a family member and may not want to hurt them, so as to preserve the relationship.

“Sexually abused victims are often threatened by the perpetrators. Threat of violence, death against them or family members can also make them reluctant to speak.

“Many victims withdraw from testifying because of embarrassment and shame, as people will know that they had experienced sexual violence,” he said.

According to him, some offenders even settle the victims’ family to escape justice.

“Most culprits bribe victims or family with money so as to stop the charges against them.

“Some sexually abused teens are discouraged when they are being blamed for their own victimisation.

Victims are always intimidated by family members not to press charges because of stigmatisation,” he said.

He advised victims not to be intimidated, but to speak up and testify in order to get justice and help other rape victims, while the society should encourage and provide support for victims.

Mr Odje also advised mothers to speak up and stop covering up for husbands who raped their daughters, just because they wanted to save their marriage.