Odunayo Adekuoroye: I’ll do everything to win gold in Tokyo Olympic Games 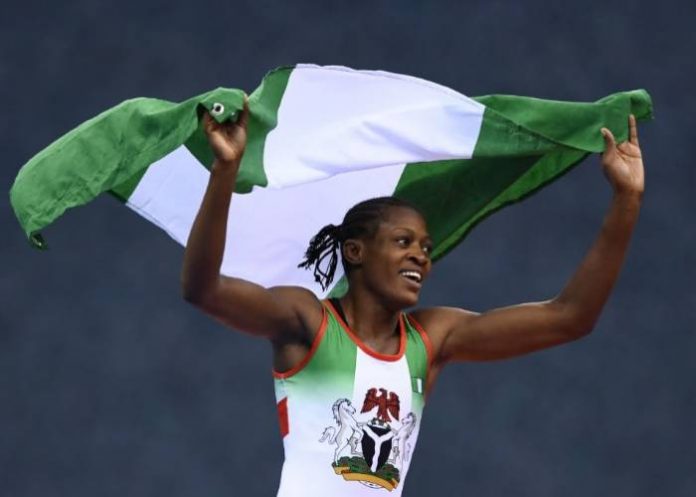 The 2020 Tokyo Olympic Games have been rescheduled to start on July 23, 2021, after being postponed due to coronavirus, the International Olympic Committee (IOC) has confirmed.

The Games will run until August 8, taking up the same slot as originally scheduled for 2020, while the Paralympic Games will now take place from August 24 to September 5.

The reigning three-time world champion, in a chat with an online Newspaper, stated that she would do everything to win the gold medal in Tokyo.

“I’m preparing well, focused, and ready to do the needful that will place me on the podium at the Olympics. I’m ready and working hard on the weak areas, while also strengthening the strong ones.

“Very soon I will be competing in Poland, which will count on my ranking at the Olympics. There is also the Spanish Grand Prix and other competitions. Right now I am doing my build-up and strength training. By the grace of God, I’m 100 percent sure that I will be on the podium.”