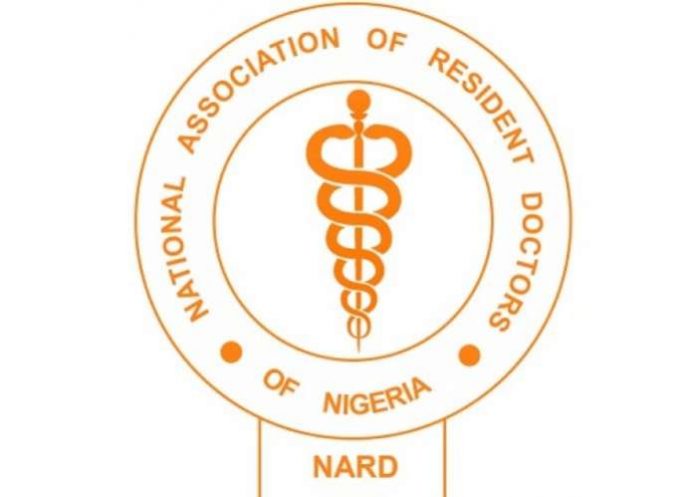 The Nigerian Association of Resident Doctors (NARD) has decried the scrapping of the salary of medical house officers and other health interns by the Federal Government.

Dr Uyilawa Okhuaihesuyi, the President of NARD, said this while speaking with newsmen on Saturday in Abuja

Okhuaihesuyi said that the NARD was making its own investigation to confirm the veracity of the news, adding that it would be addressed appropriately.

Newsmen report that the Federal Government through the National Council of Establishment (NCE) stopped the salaries of medical house officers.

Dr Folashade Yemi-Esaa, the Head of the Civil Service of the Federation, had said that interns shall be considered for the payment of allowance to be determined by the National Salaries, Incomes and Wages Commission.

According to her, this approval will be reflected in a subsequent edition of the schemes of service.

The implication is that the salaries of all health interns in Nigerian health institutions including that of house job have been removed from the payroll of the Federal Civil Service.

NARD President described the new development as inappropriate and taken without the interest of Nigerians at heart.

He said that such a policy would not lead to the development of the health sector in the country because the categories of those affected provide significant service to people.

Okhuaihesuyi said that the welfare of medical and health workers should be of priority to the federal government especially now that the COVID-19 pandemic is ravaging the world.

He said if such action is taken against health workers then “the housing allowance, the furniture allowance and every other thing for the politician should be scrapped”.

He called for the quick reversal of the directive in order to ensure the promotion of the welfare of affected officers and entrench industrial harmony.