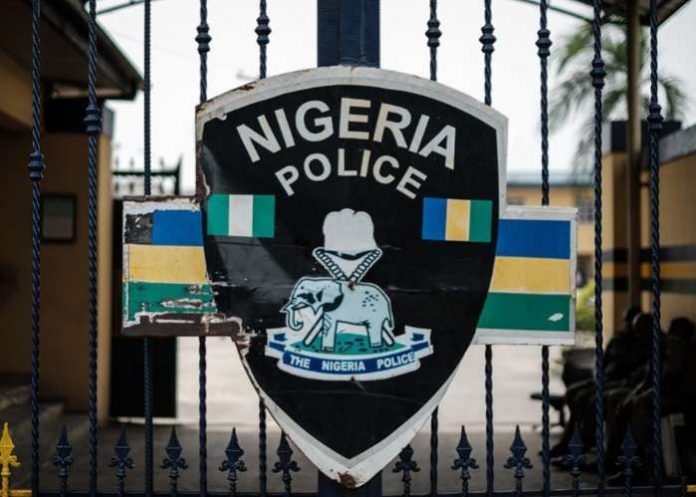 The police in Kwara State have announced the rescue of Alaga Olayemi, the 69-year old businessman abducted in his farm at Oke Onigbin, Isin Local Government Area Wednesday evening.

Mr Olayemi and his aides were attacked by seven gunmen, this newspaper earlier reported.

Ajayi Okansanmi, the spokesperson of the police, broke the news on Friday night.

He said Mr Olayemi was rescued through a search and rescue operation ordered by the commissioner of police in the state.

The police spokesperson said the search was conducted within Oke-Onigbin, Iloffa, Ekiti and Eruku areas of the state by the police and other members of the security community in the state.

The rescue operation “forced the abductors to abandon their victim at Oyogbo village under intense security pressure when it became obvious they could not escape arrest.”

He said the victim was undergoing medical checks in a hospital while efforts were being intensified to get the abductors.

“The commissioner of police, while soliciting for more cooperation of the citizens by giving police information. He wishes to assure the good people of Kwara State of their safety at all times, while warning criminal elements to vacate the state, as the police command would not hesitate to employ all lawful means to deal with criminals irrespective of their status.”

Kidnapping for ransom has been on the rise in different parts of the country lately.

Despite several promises by security agencies and government officials to curb the menace, the situation has worsened.