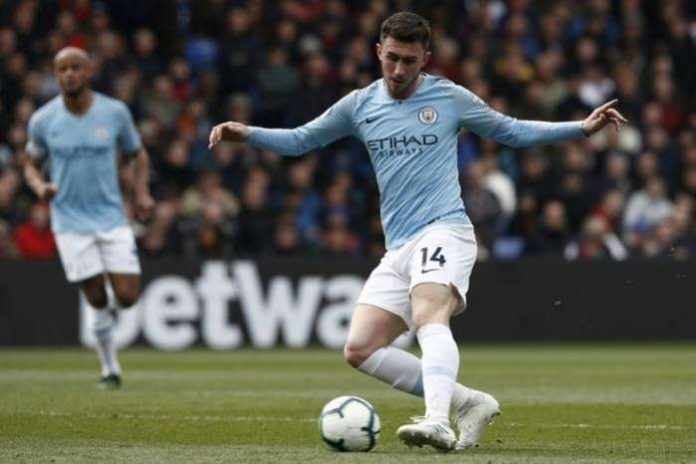 Laporte stated this via his official twitter handle, where he said that football is for the fans and should not be allowed to be taken away from them.

Recall that the two Milan giants and Atletico Madrid followed all six English Premier League clubs in pulling out of the European Super League on Wednesday, dealing a fatal blow to the project.

However, Laporte insisted that fans should be made to enjoy the game of football.

“Just a quick reaction about this ‘SuperLeague’ project. I, and I believe many other players, feel very happy about this outcome.

“We have all been growing up with the joys of watching the Champions League, and I still have amazing memories of those nights. Today, being able to play this competition is an invaluable chance for me, and it’s a magic thing I never want to see go away.

“I want to play it as long as I can, and winning it is probably the top priority for every player involved in the competition. I believe it has been a fuel and motivation for all of us since the very early stages of our careers.

“Playing this sport without the happiness and thirst of winning and the fear and deception of losing would definitely take away a big part of why we love it.

“I still believe there are plenty of things to improve and discuss, but this was definitely not the right way, and I am proud to see the answer from the football fans around the world.

“Hopefully we will see you soon again in the stadiums, as this episode will be a good reminder to everyone: FOOTBALL IS FOR THE FANS.”