Rivers governor: I haven’t touched one kobo of council funds 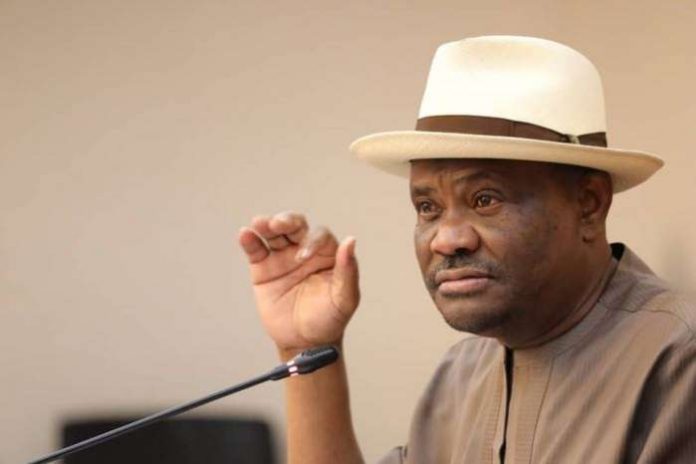 Rivers Governor Nyesom Wike has boasted his administration has not touched one kobo belonging to the local government areas.

Wike insisted since the council chairmen had their allocations and other revenue in full, they had no reason not to perform.

The Governor said his administration had vigorously addressed security challenges in the state to enable all council chairmen deliver dividends of democracy to people at the grassroots.

“They have always had their money as the statutory allocation comes. The council chairmen have their money to perform. So whoever does not perform is left for him or her.

“As a policy of state we have also decided to address vigorously the security challenges in the State, that is to enable them (council Chairmen) perform their duties of delivering democratic dividends to our people.”

Represented by the Chief of Staff, Government House, Chief Emeka Woke, the Governor explained before his assumption of office, the local government councils under the previous administration owed past councillors, elected council chairmen and their political appointees huge sums of money.