One dead, others injured in Bayelsa cult clash 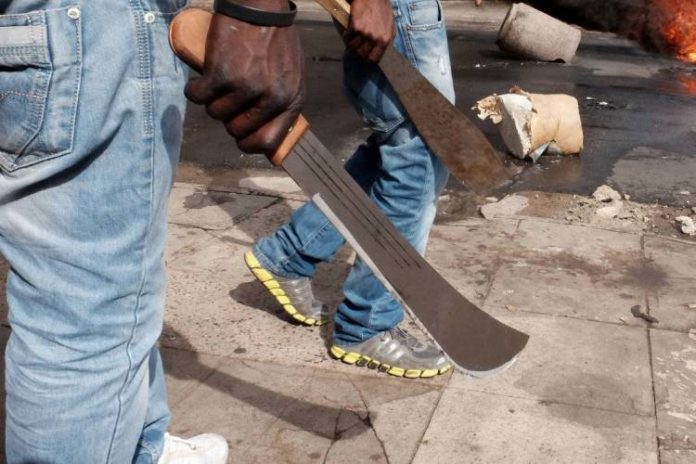 The Bayelsa Police Command on Tuesday, confirmed the death of a suspected cultist during a clash by two rival cult groups in the state capital, Yenagoa.

A spokesman for the Police in Bayelsa, Asinim Butswat, a Superintendent of Police, told newsmen that one person was killed during the clash which left many injured in the Obele area of the state capital.

Narrating the incident, Butswat said, “The clash took place in Down Yenagoa. It was a rival cult clash that claimed the life of one person.

“We cannot establish the cult groups that were involved until after arrests might have been made, as an investigation is ongoing,” he said.

Butswat added that the corpse of the person had been recovered and deposited at a morgue.

A resident of Obele, who preferred anonymity, told newsmen that some suspected cult members armed with dangerous weapons shut down business activities at Amarata and other adjoining areas.

“Their indiscriminate shootings caused panic amongst residents who ran for their lives, while business outfits were compelled to close shops.

“After they had succeeded in creating panic in Amarata area, the hoodlums, who operated with impunity, left the area and stormed Obele where they killed a resident and injured other persons,” the resident said.