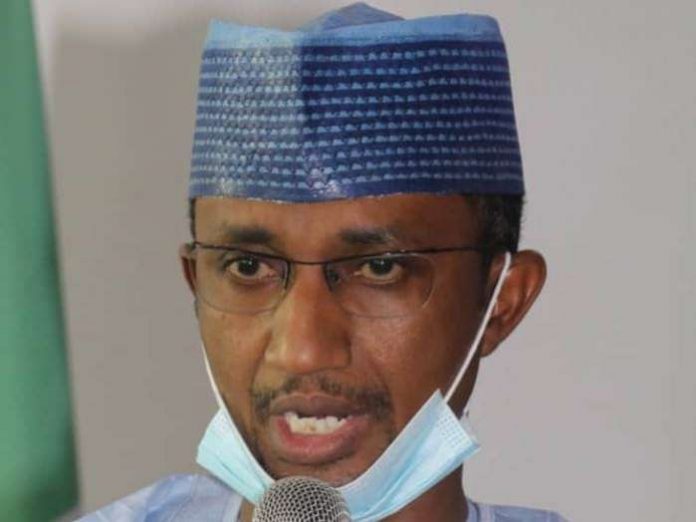 Following his appointment as the Director-General and Chief Executive Officer of the Nigerian Meteorological Agency, NiMet, Prof. Mansur Bako Matazu, has been appointed the Permanent Representative of Nigeria to the World Meteorological Organization, WMO.

The appointment is in line with the provision of the General Regulations (Regulation 5a) of the World Meteorological Organization Basic Documents No. 1 (WMO – No 15) 2019 Edition which states that “Each member shall designate by written notification of the Secretary-General, a Permanent Representative who shall be the Director of the Meteorological or Hydrometeorological services to act on technical matters for the member between the sessions of congress. Subject to the approval of their respective government, Permanent Representative should be the normal channel of communication between the organization and their respective countries and shall maintain contact with the competent authorities, government of their own countries on matters concerning the work of the organization.”

NiMet’s spokesperson, Muntari Ibrahim, said that in a letter of notification, signed by the Minister of Aviation, Senator Hadi Sirika on behalf of the federal government to the WMO, the government disclosed that “Prof. Mansur Bako Matazu has been designated as the PR of Nigeria with the World Meteorological Organization, having been appointed as the head of the meteorological services. He replaces Prof. Sani Abubakar Mashi”.

The WMO has acknowledged this and reflected the changes on the organization’s community platform, including the WMO country profile database.